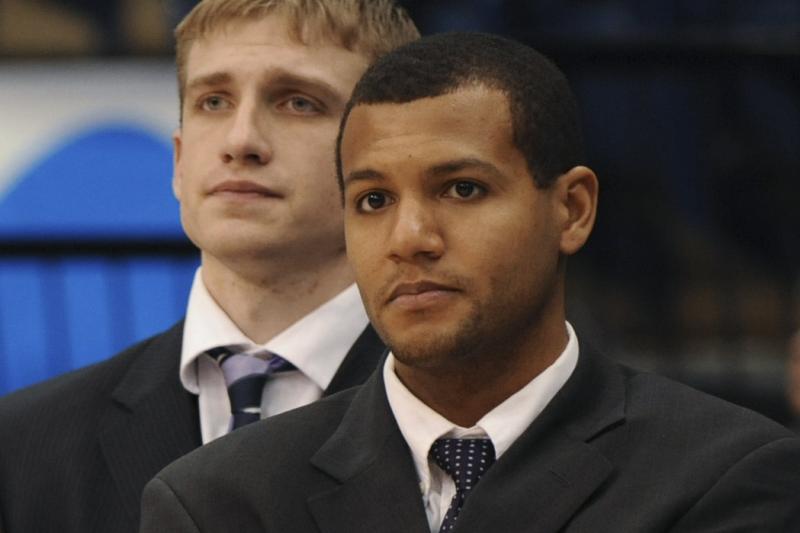 Cleveland– The Cavaliers are in the process of finalizing a deal to make Koby Altman their new general manager, according to a report from ESPN’s Adrian Wojnarowski.

According to Wojnarowski’s sources, the official announcement of a deal between the Cavs and Altman is imminent.

Since Chauncey Billups turned down an offer to become president of basketball operations, Gilbert has been trying to close the deal with Altman.

Altman has been with the Cavs organization since 2012, and has been in charge of the front office since David Griffin parted ways with the organization in June.

Regardless of when he officially takes over, Altman already has plenty on his plate to deal with, including Kyrie Irving’s trade request and LeBron James’ free agent status following the 2017-18 season.