Kicker Phil Dawson Announces Retirement; To Ink Deal to Retire with the Browns 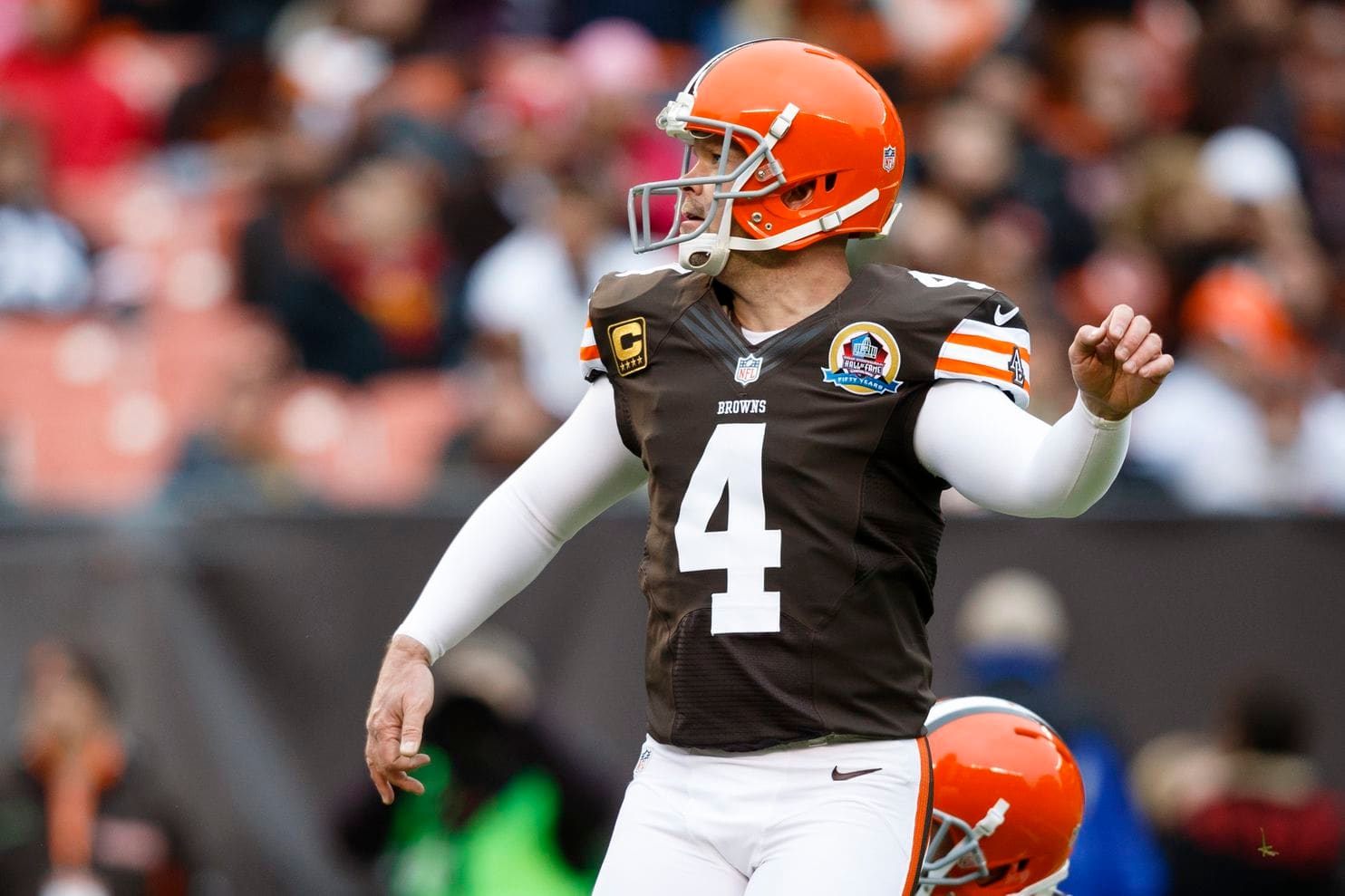 Phil Dawson was never much for fanfare when he was kicking for the Browns during some very lean years in terms of wins by the Lakefront.

Now he will finally get the recognition he very much deserves.

It was announced today that the 44-year-old kicker is retiring, and that he will ink a one-day deal with the team that made him famous, having the chance to officially retire as as Cleveland Brown.

“To have the opportunity to come back home and retire with the organization and the city that I love is incredibly meaningful to me,” said Dawson.

“It only seems right to have the opportunity to do this with the fans that have been so good to me and my family.”

He scored 1,271 points with Cleveland, the second most by a Brown, and his 215 games are the third-most by a Browns player. In 2012, Dawson became the only Browns kicker selected to the Pro Bowl (Lou Groza was selected as a tackle).

“We are thrilled that Phil Dawson wanted to come back and retire as a Cleveland Brown,” said Dee and Jimmy Haslam.

“He epitomizes the characteristics that we look for in our players – hardworking, professional, consistent and he was a pillar in the community. He is a great example for all current and future Browns.”

Browns will induct legendary linebacker Clay Matthews Jr. into their Ring of Honor
Antonio Callaway Needs to Seize the Opportunity the Browns are Giving Him