Kevin Love placed in concussion protocol, out against Charlotte 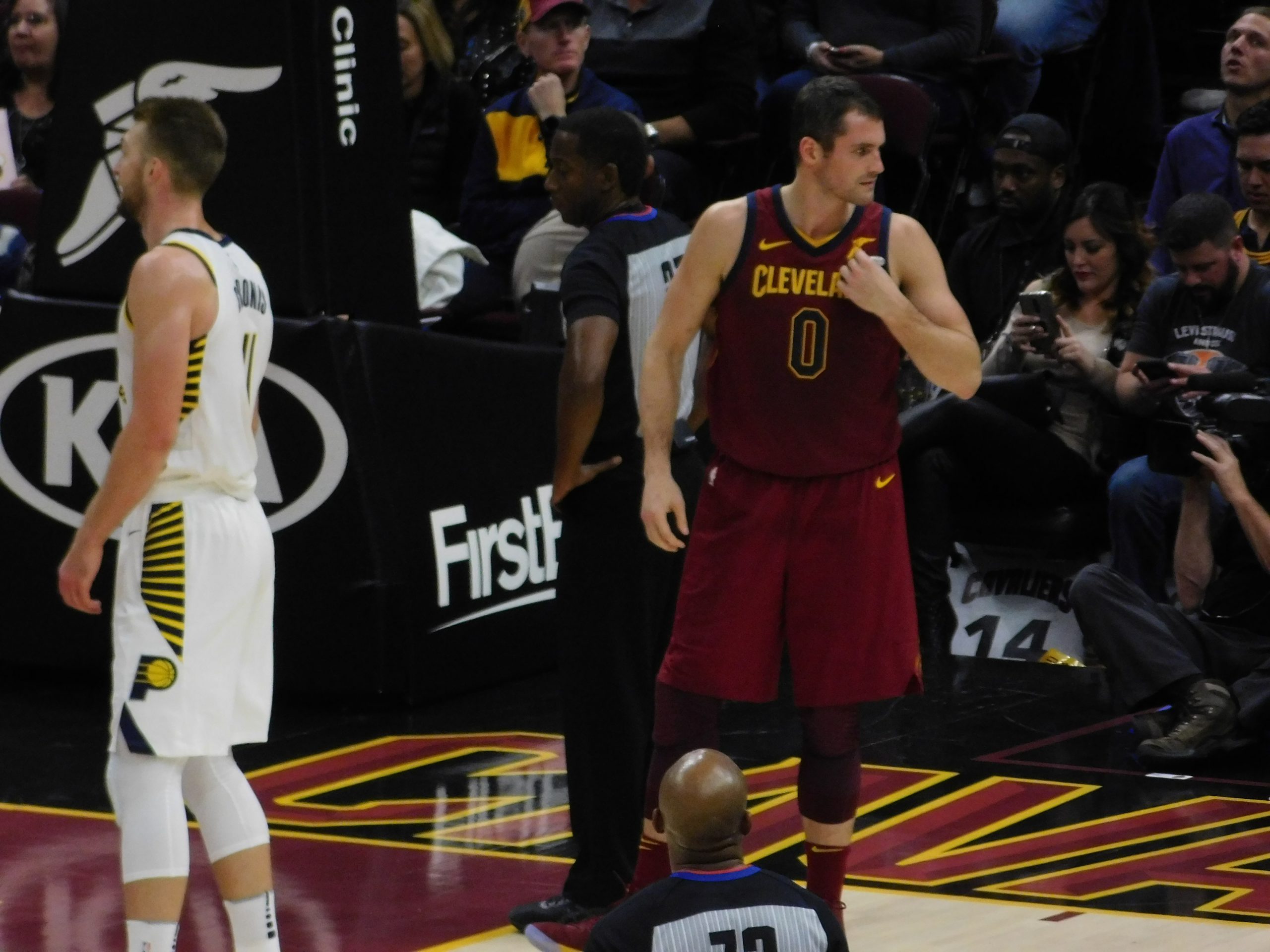 Kevin Love has been placed in the NBA concussion protocol and will be out tonight against the Charlotte Hornets, according to a release from the Cavaliers.

Last night against the Miami Heat, Love was elbowed in the face during the first quarter and forced to leave the game after his tooth was knocked loose.

According to the release, he later began experiencing concussion-like symptoms and received additional evaluation on Wednesday morning.

Tuesday night was just Love’s fifth game back after returning from a fractured bone in his hand.  In the previous four, Love averaged 20.3 points and 10 rebounds.

Per the team, Love’s status will be updated as appropriate.