Just How Good Are The Cleveland Cavaliers? 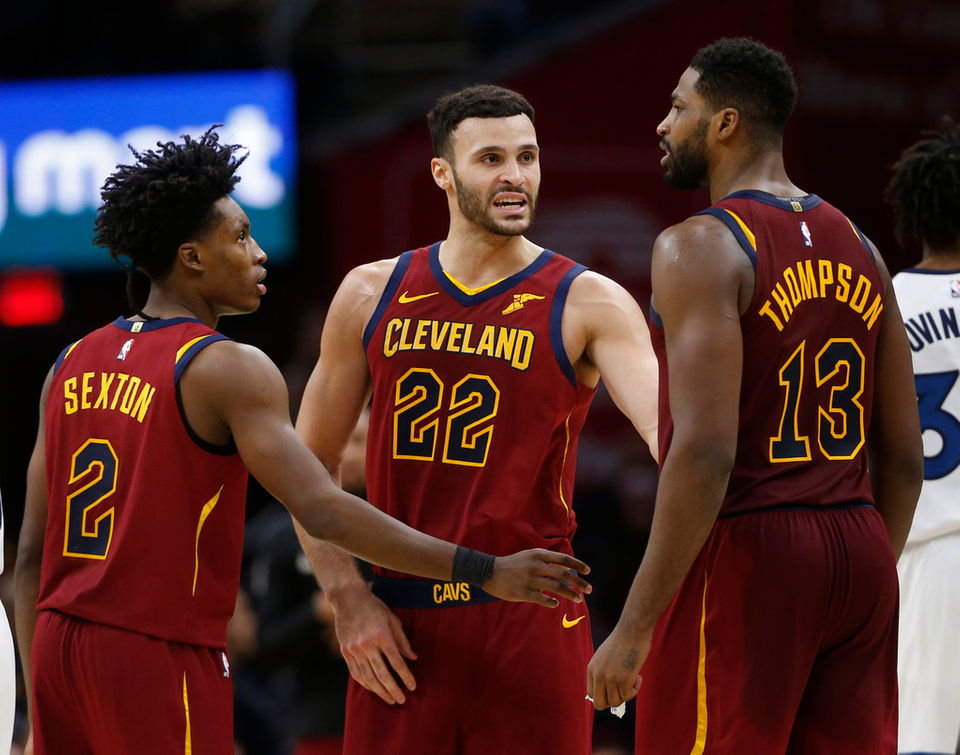 In all honesty, nobody expected much from the Cleveland Cavaliers since LeBron’s 2018 departure from the team. So, it certainly came as a shock to basketball fans around the country (and the world), when the Cavs took the East by storm last year, with the best average point differential and the best net rating among the eastern teams.

In the eyes of many, this was totally unprecedented. Prior to the season, the Cavaliers’ over/under win total amounted to 26.5, among the top 5 lowest totals in the National Basketball Association. Plainly put, the team was, in the eyes of many, expected to be the worst. Instead, they defied all expectation, and rose to the top of the East. Even now, with the basketball season more than half-way done, the Cleveland Cavaliers have risen beyond their win projection for the year, winning 38 of the games that they’ve played, with the most recent one being against the Indiana Pacers.

Needless to say, the Cavs have shocked the country with their track record. Not just fans, but punters are beginning to give the Cleveland team a lot more credit. If one were to have a look at the top betting websites right now, one would see that thoughts and opinions on the Cavs have drastically changed since the ongoing season first began.

In this section of the article, we would like to take a look at a few of the contributing factors that drove the Cavs to where they are right now. The first one we are taking a look at is the drive and passion of the players (emboldened by the fans) that pushed them to do their best. After losing LeBron in 2018, many folks discounted the Cavaliers. It was, perhaps, this dismissal that fueled the old guard and the new to play their hearts out and push the team to reach greater heights.

Another contributing factor to the Cav’s success, almost certainly was the addition of Evan Mobley to the roster. Compared to LeBron James in just how much of an impact he has had on the team, Mobley is certainly among the best players active today, and definitely the ace that the Cavaliers had under their sleeve.

Finally, the last contributing factor we are going to take a look at, is the Cavaliers’ strong start, off the bat. Out of their first 11 games, the Cleveland team won seven, holding their opponents to an average of over 100 points in the opening match.

But now that the Cavaliers have reached this lofty high, what comes next for the Cleveland team? The truth is, nobody knows. However, many loyal Clevelanders are lining up to watch the matches, having high hopes for their representative team. As of the writing of this article, March 8 was the Cavaliers’ last game, played against the Indiana Pacers. They won the game with a three-point difference, and are now scheduled to play against the Miami Heat on March 12. It remains to be seen how well they will do.