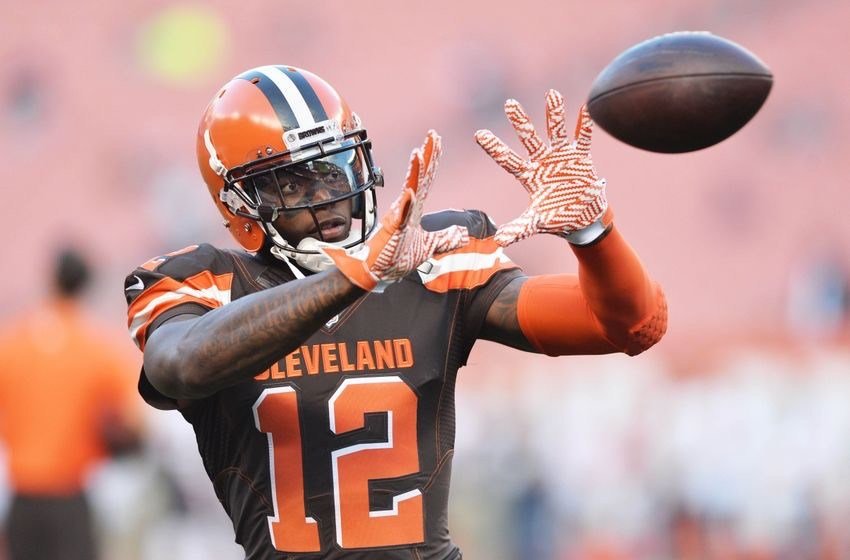 For the first time since September 2016, Cleveland Browns WR Josh Gordon was back in Berea after being suspended due to his substance abuse.

According to NFL.com, although Gordon cannot officially practice with the team until November 20th, he is still allowed to be on field for conditioning and individual drills while also attending team meetings. He posted a video on Instagram of shots of the practice field saying “The first day back in the building went great. The real work begins now. Let y’all know where I’m at. Let’s go.”

Gordon addressed the media for the first time since his reinstatement and had nothing but positive words about where he is both mentally and physically.

“I look at every day as a new opportunity in making it the best I can with what I’m given and what I’m told to do. But inside of my control, that’s all I’ve got is working hard and continuing to perform at the best possible level I can,” Gordon said. “Anything outside of that is outside of my control. Staying optimistic.”

He seemed confident about his progress knowing that he has the support of his teammates and coaches behind him.

“Now I know I have the support in place outside and inside the building and my life is just in a conducive space of where I need to be for me psychologically, physically, it’s all coming together so right now in this point and time in my life I’m feeling well. I’m feeling great.”

Gordon has been suspended a total of three times by the league for substance abuse and once by the Browns for the last game of the 2014 season due to violating team rules. This has been a problem since his college stint at Baylor when he failed a drug test and was suspended indefinitely by the team.