John Madden Will Not Return as Monsters Head Coach Next Season 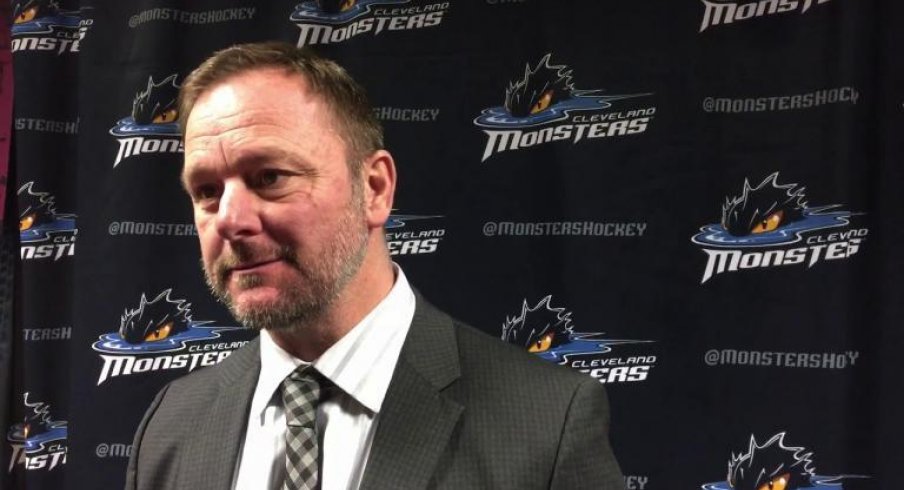 The Cleveland Monsters will have a new coach next season, this after the Columbus Blue Jackets announced today that the organization and John Madden have mutually agreed to part ways.

The release states that Madden will “will seek other opportunities in the NHL.”

Two assistant Monsters coaches will return next season, that being Steve McCarthy and Trent Vogelhuber, who remain under contract.

“We certainly appreciate all that John has done for our organization and his contributions to the development of the young professional players in our system,” said Bill Zito, Blue Jackets Associate General Manager who oversees hockey operations in Cleveland.

“We wish him well in the future as he pursues other opportunities.”

The club also advanced to the second round of the 2019 Calder Cup Playoffs after missing out on the post-season in the previous two campaigns.

Madden was named Monsters head coach in August of 2016.