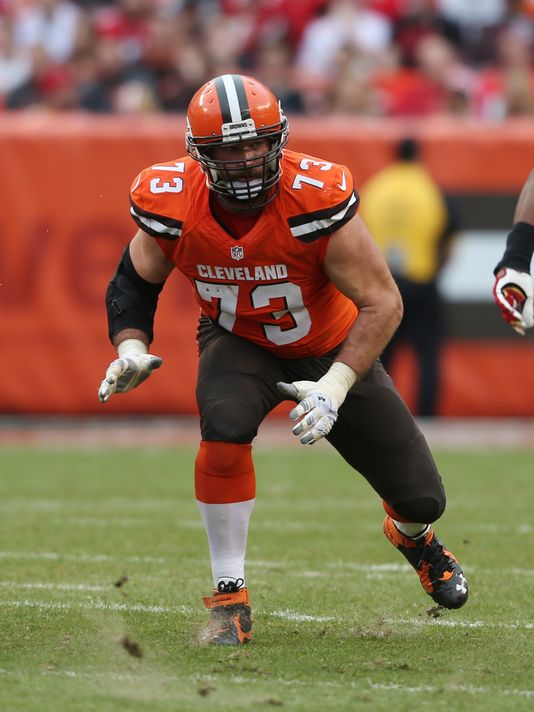 CLEVELAND, Ohio- The Cleveland Browns will have a representative for the 2017 Pro Bowl.

Left Tackle Joe Thomas will be playing in his tenth Pro Bowl, as the teams were announced tonight.

For the entire AFC and NFC rosters, check out http://es.pn/2habX7L.