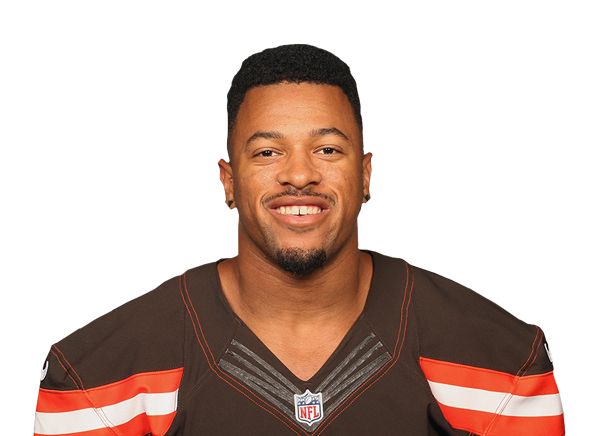 CLEVELAND, Ohio- The Cleveland Browns have made a roster move today, as they promoted Defensive Back Trey Caldwell to the active roster.

Caldwell had spent the entire season on the practice squad after being drafted by Cleveland in the fifth-round of this year’s NFL Draft out of Louisiana-Monroe. He stands at 5’9, 186 pounds and will wear number thirty-one.

The Browns had to cut Defensive Back Trae Elston to make room for Caldwell. Elston was signed on December 7th by Cleveland and was inactive for two games with the Browns.