Joe Thomas Names All 18 Browns Quarterbacks He Has Protected 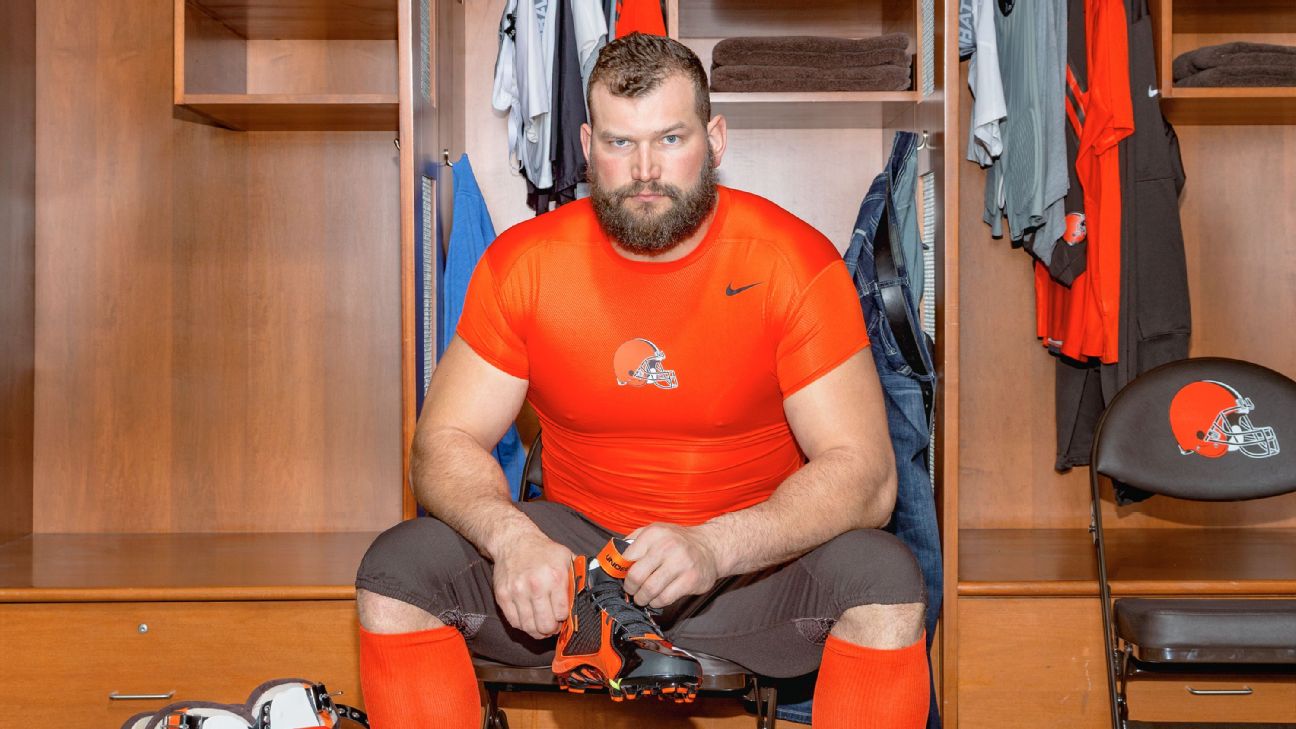 If you are from Cleveland you are familiar with the number of different quarterbacks the Browns (26) have used since coming back to the NFL since 1999.

On Thursday E:60 posted on their Twitter account a short clip of Browns offensive lineman Joe Thomas naming off the 18 quarterbacks he has protected since coming into the league in 2007.

Can you name all the QBs who have started for the Browns over the last decade? Joe Thomas, the guy who’s protected all 18, gave it a shot. pic.twitter.com/7dlnHxezlt

The clip is amazing because Thomas even struggled to name all 18 quarterbacks he has protected. The list will be growing more this season with the additions of Brock Osweiler and DeShone Kizer, especially since the mindset at the moment is to have Osweiler start this upcoming season.

Thomas has played in 160 games (playing in all games since 2007) and has not missed a snap yet either in his NFL career.