Joe Haden on the trading block 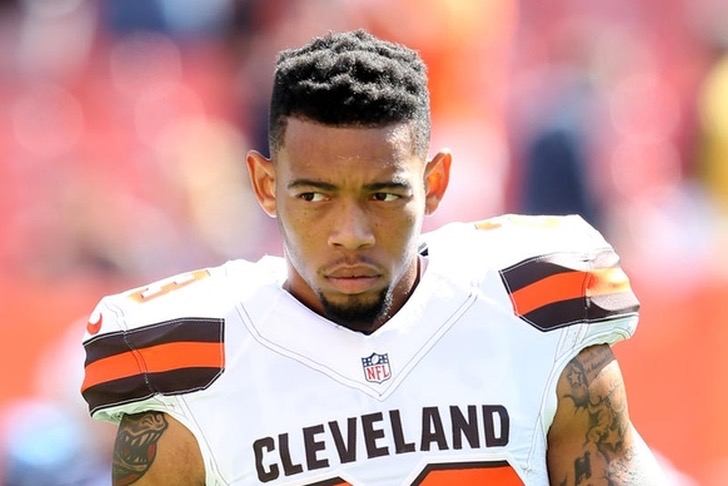 According to Ian Rapoport, Cleveland Browns CB Joe Haden’s name has been mentioned to be available to be traded ahead of Tuesday’s deadline.

Haden has struggled with injuries over the past two seasons. Last year he played just five games due to concussion issues. Injuries aside, Haden is still thought of as a top five corner in this league and could possibly be a steal for a team with a solid foundation on defense.

No details have been released on the conditions of the possible deal for the veteran corner.