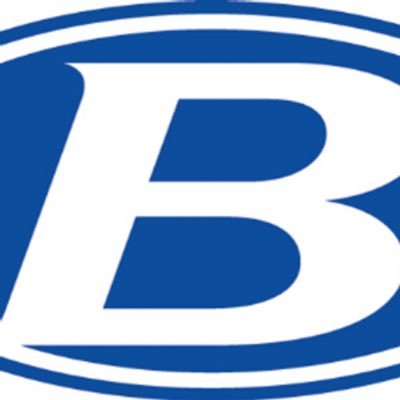 The Brunswick Blue Devils have a new voice to lead their Boys Lacrosse Program, as today the school announced that Jerry Golod will take over the program.

Golod replaces John Saris who had served as Head Coach for the last two campaigns. Golod takes over the reigns after serving served as the varsity assistant the past two years (2018-2019) as well as the JV coach the year before that (2017).

Th new coach is also the President of the Brunswick Youth Lacrosse Association which oversees all youth lacrosse in the community for both boys and girls, a position he has held since 2012.

Former NBA Star Kenny Anderson Gives Back in His ‘Basketball Showcase’
High School Football Week One is Getting Closer; See the Latest Top 25 and Week One Schedule