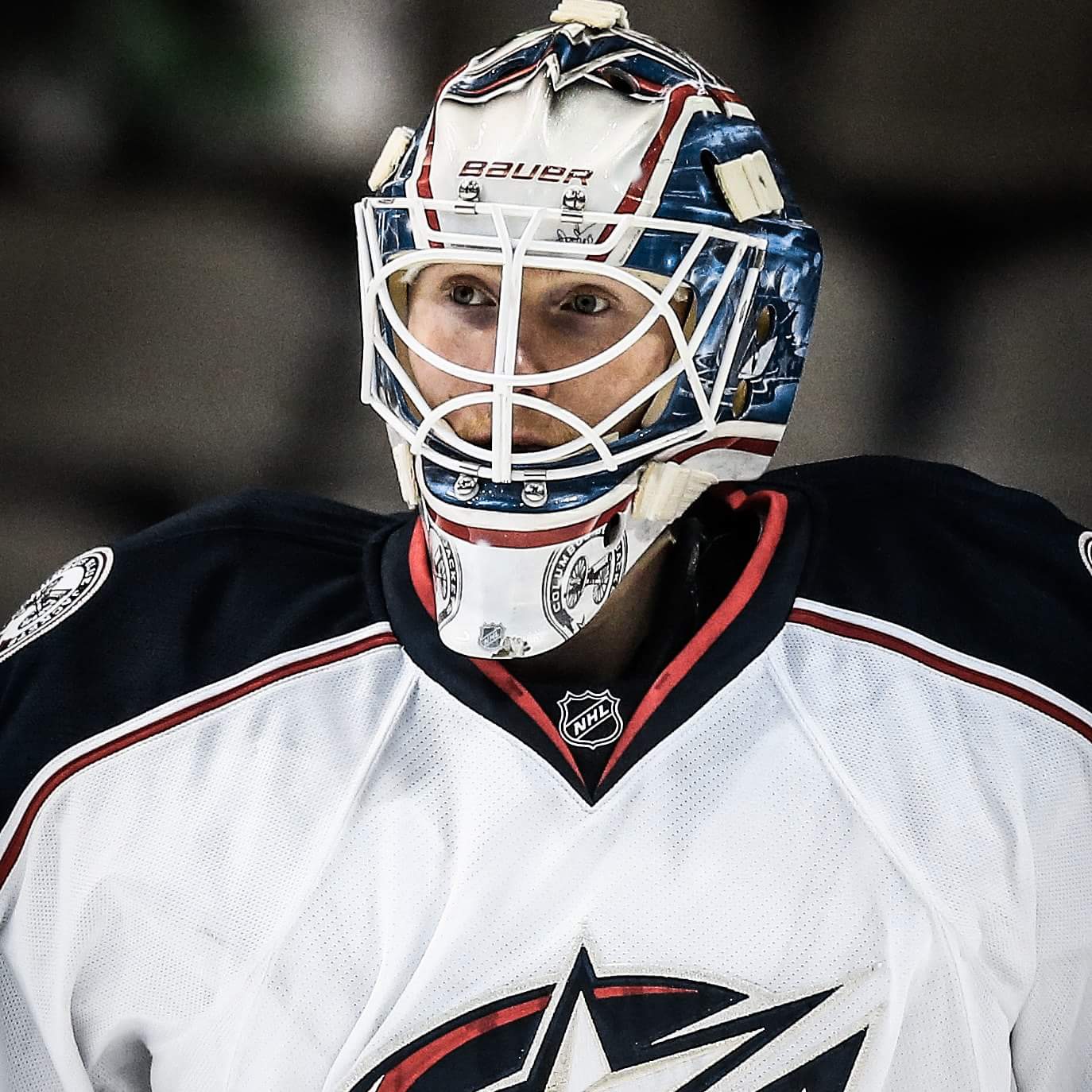 The Blue Jackets were looking to win back-to-back games after defeating the Toronto Maple Leafs 3-1 on Wednesday night.

Brandon Dubinsky got things going early, scoring his ninth goal of the season just 58 seconds into action to give the Jackets a 1-0 lead.

The score would remain 1-0 for the rest of the first period.

Chris Wagner would score his fourth goal of the season to tie the game at one 6:02 into the second period.

The Blue Jackets thought they had a go-ahead goal 14 minutes into the second frame, but it was ruled that William Karlsson hit the puck beyond the goal line and the call stood after video replay review.

The game would stay tied at one heading into the second intermission.

Jackets’ goaltender Joonas Korpisalo was outstanding all night with 29 saves, and Jack Johnson gave him some much needed help with a goal with 1:07 remaining in the third period.

The Jackets would hang on to win 2-1.