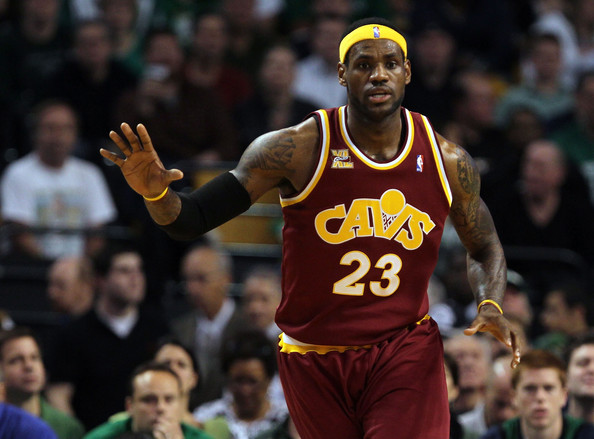 The Cavs followed up a tough loss in San Antonio by heading to Houston for a Friday night showdown to finish their six-game road trip.

It was one of the uglier games of the season, as Houston looked like they didn’t want to be on the floor, and the Cavs won for the ninth time in their last ten games, coasting to a 91-77 victory.

The Rockets got out to a hot start, leading 13-4, but Cleveland responded and climbed back, taking their first lead of the game thanks to a Matthew Dellevadova buzzer-beater to make it 23-21 at the end of the first quarter.

The Cavs started out the second quarter on a good note, going on an 8-2 run in the first three minutes, to lead 31-23.

After a scoreless first quarter, in which he did not attempt a field goal, Kyrie Irving got going for the Cavs with nine points in the second to help the Cavs lead 46-35 at halftime.

LeBron James led the game in first half scoring with 12 points.

It wasn’t the pretty, but the Cavs defense held Houston to just 31 percent shooting in the first half.

The third quarter was about as ugly of basketball as we’ve seen all season, but the Cavs pulled away late in the quarter, going on a 9-0 run to lead by as many as 21. The two teams shot a combined 6-for-24 from three-point range in the quarter and the Cavs would enter the fourth quarter ahead 68-51.

The fourth quarter was more of the same and the Cavs cruised to a 91-77 win.

LeBron finished with 19 points, seven rebounds, and seven assists. Irving ended up with a game-high 23 points.

Cleveland improves to 28-10 on the season, winning five of six on the road trip and comes home to face the Golden State Warriors Monday night at the Q.