J.R. Smith Being Sued for $2.5 Million for Nightclub Incident 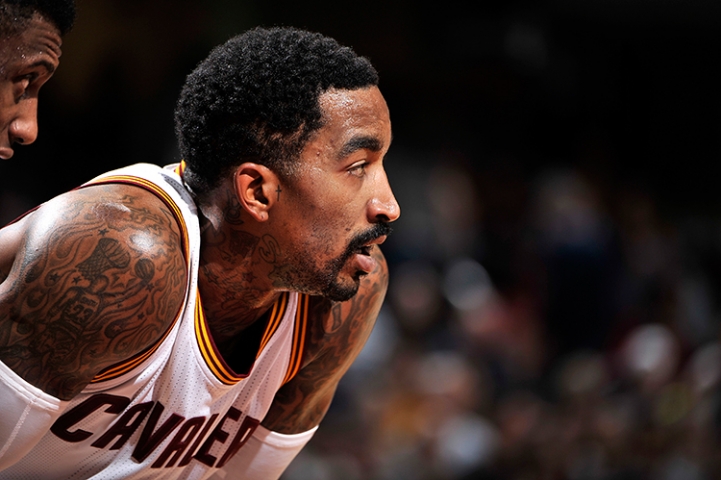 Cavaliers Guard J.R. Smith is currently being sued for $2.5 million for an incident that occurred near a night club in New York City back in November.

New Yorker, Justin Brown, who was 19 years old at the time, asked Smith to pose for a picture after Smith had been partying at 1Oak until about 4 AM.

Brown claims that Smith refused to take a picture and choked him and punched him in the neck and face.

Smith was not arrested, and the Manhattan District Attorney declined to file charges in January after a two-month investigation.

Smith’s lawyer, Alex Spiro said, “If they have the audacity to file a frivolous claim against J.R., we will counterclaim for defamation and defend the suit aggressively. This was a cash grab from the start.”