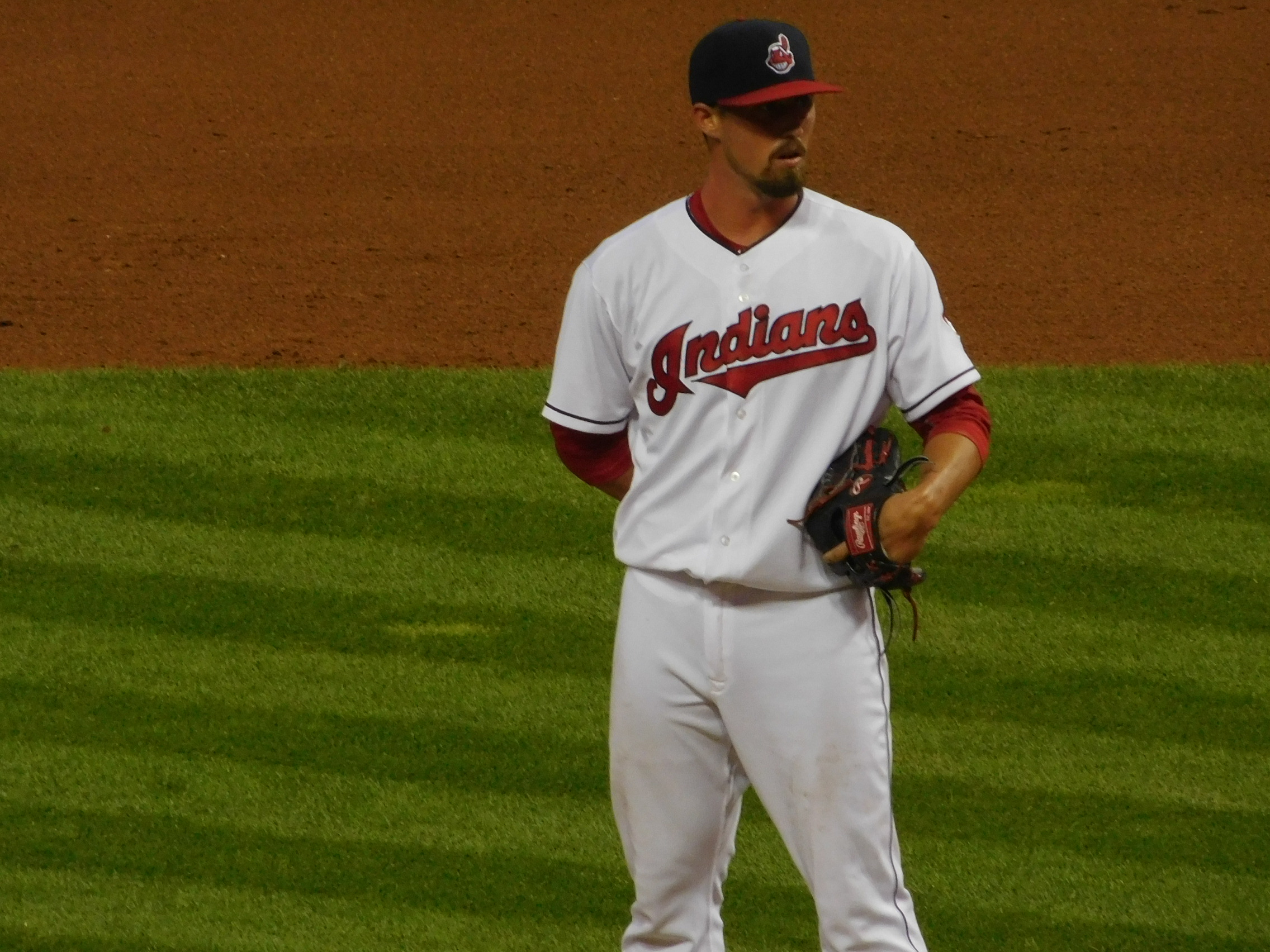 The first move the Cleveland Indians have made in free agency happens to be a trade. On Wednesday afternoon, the Tribe announced they traded pitcher Shawn Armstrong to the Seattle Mariners in exchange for international pool bonus money.

Thank you for you strong contributions to our club, on and off the field, @SArmstrong90! pic.twitter.com/lkcv5rHl2v

Armstrong appeared in 24.2 innings over the course of 21 games last season, accumulating a 4.38 ERA. The right-handed reliever spent three seasons with Cleveland and was under team control until 2024. Armstrong is out of options currently, something Seattle will have to keep an eye on now.

The 27-year-old tweeted out his thanks to the Cleveland Indians organization.

I would like to thank the @Indians for giving me the opportunity towards making my baseball dreams come true. Truly a class act organization and I am honored to have played for them! I am looking forward to my opportunity with the @Mariners and what our future holds!