Indians Reportedly Chatting With Jose Ramirez About Extending His Contract 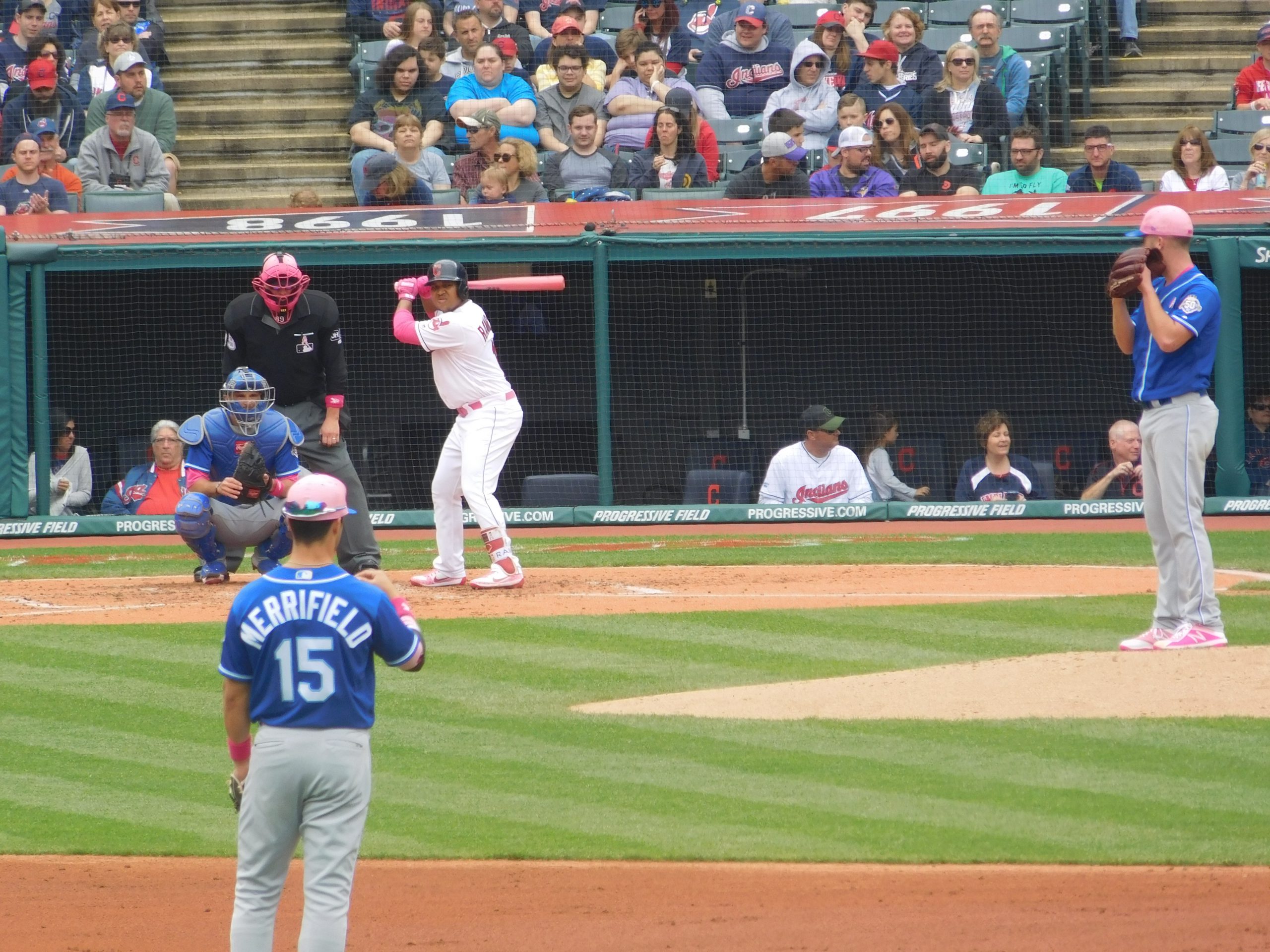 The Indians have reportedly been talking to third basemen Joe Ramirez about extending his deal. Right now Ramirez is inked to the Indians through 2023.

It’s a good move to start a dialogue now for Ramirez, who last season was third in the American League in the season ending MVP voting that went to the Chicago White Sox’s Jose Abreu.

The 28-year-old Ramirez signed with the Indians as an amateur free agent on November 26th, 2009, and made his MLB debut on September 1st of 2013, and since that time frame has become one of the most popular players on the roster.

Two seasons ago Ramirez was one of the most feared hitters in all of baseball, hitting 39 home runs, and he even stole 34 bases for the Indians in 2018.

Ramirez isn’t the only player that the Indians are looking to lock up long term. The team has been speaking to last year’s Cy Young award winner from the AL Shane Bieber.

Last season Bieber was a ‘triple-crown’ winner in the American League, leading the AL in wins, strikeouts and ERA.