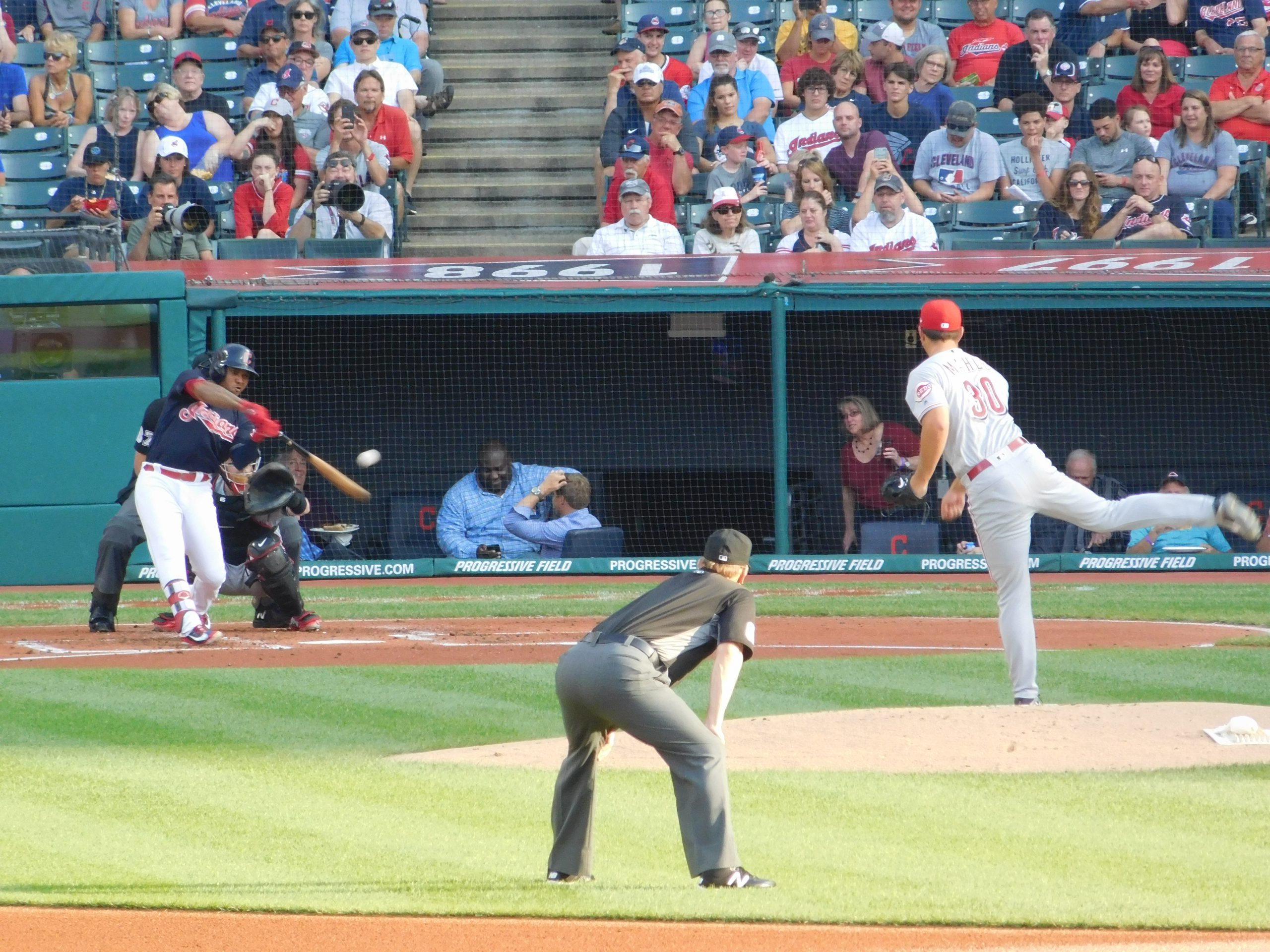 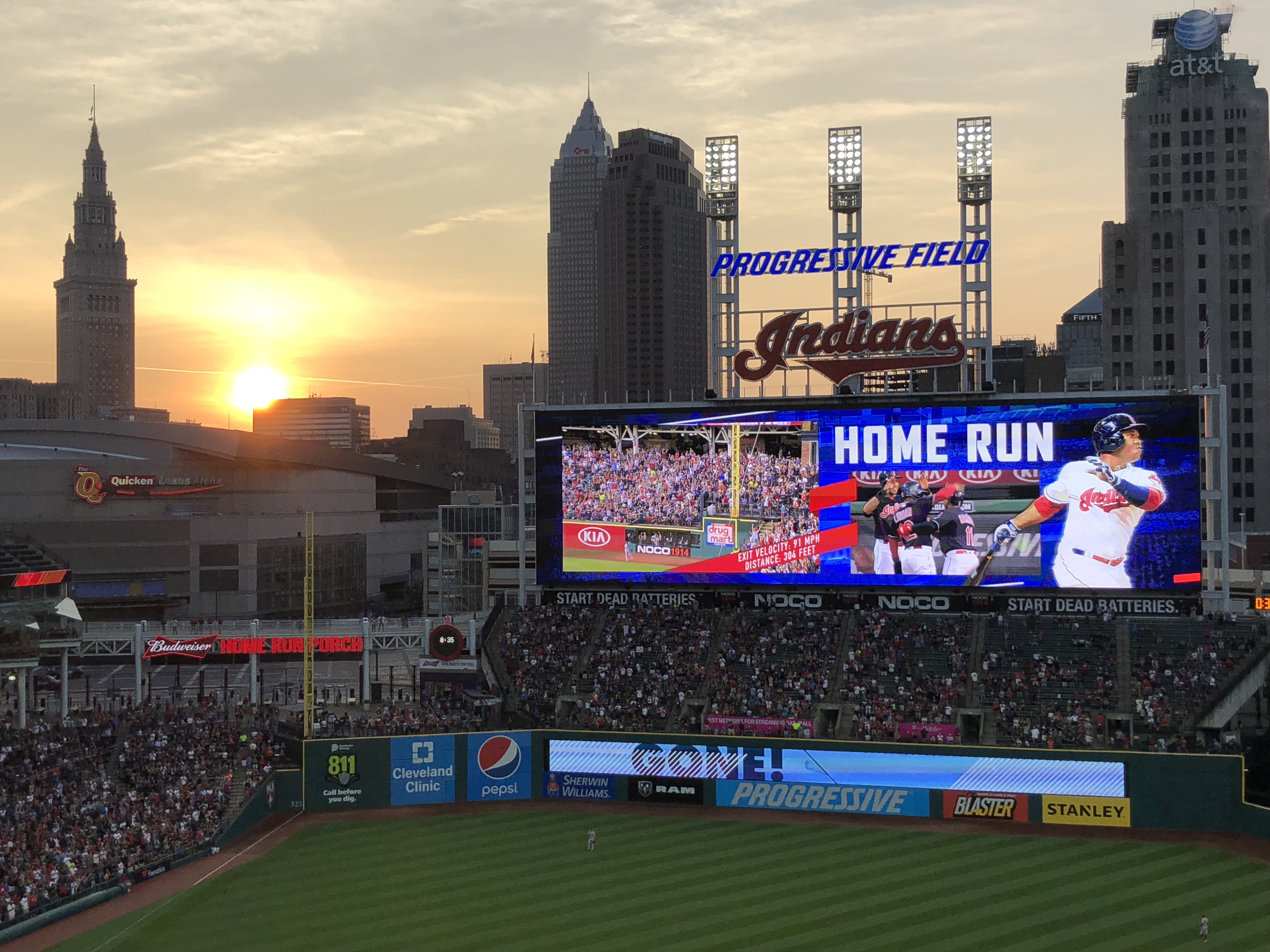 Jose Ramirez is putting up historical numbers that no one in all of baseball could have possibly seen coming. He hit his 26th and 27th homers in the win, and totaled five RBI on the night to put him at 65 on the season.

He was helped out by Jason Kipnis, who went 2-for-3 with two runs scored, two RBI and his 9th HR of the season which came in the fourth inning.

Francisco Lindor, not to be outdone by his buddy and teammate in JRam, slammed his 25th homer of 2018, it coming in the six-run fourth inning with two on to add on to the monster lead.

Lindor and Ramirez made history in the win, as they became the first pair of 25-and-under teammates in MLB history to each have 25 or more homers before the All-Star break.