Inactives for the Browns and 49ers Monday Night Matchup 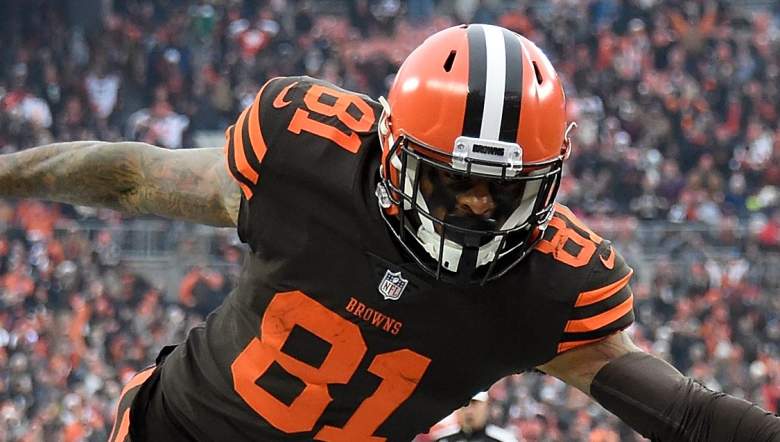 The Browns are getting set for their Monday night battle in San Fran against the 3-0 49ers with a kickoff at about 8:15pm.

Here’s tonight’s inactives for each team, with Denzel Ward, Greedy Williams and Rashard Higgins back on the sideline again for Cleveland.

Browns look to go 2-0 on Monday Night Football against the 49ers
Spencer Picks the Browns: Week 5