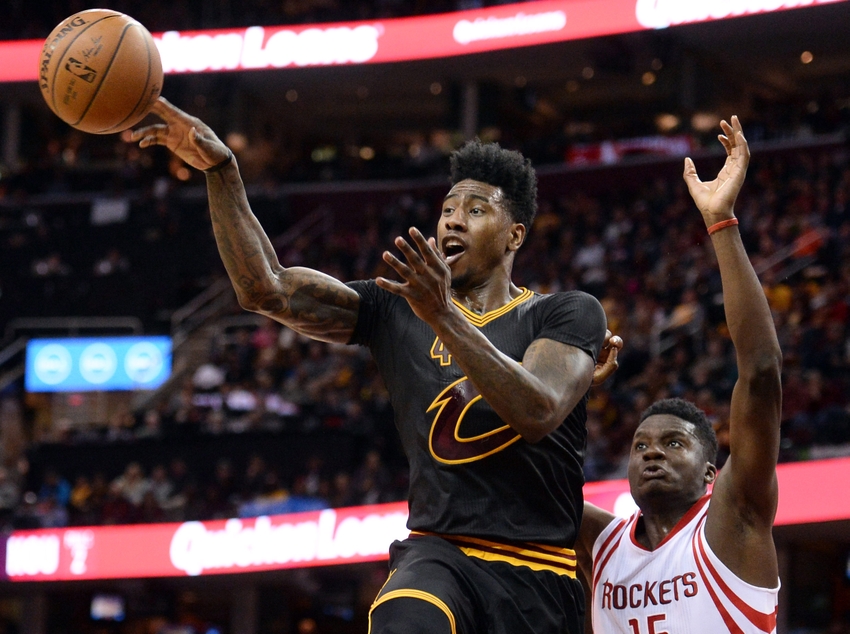 CLEVELAND– Yesterday in the Cavaliers’ first preseason game against the Atlanta Hawks, Iman Shumpert left in the first quarter with a foot injury and did not return.

On Thursday the organization provided a status update. Shumpert underwent additional imaging and testing on his left foot on Thursday and team doctors confirmed that Shumpert suffered a foot sprain.

He is expected to return to action in seven to 10 days after undergoing treatment.