Hue Jackson Talks About the 21-21 Browns Tie with the Steelers; Five Takeaways 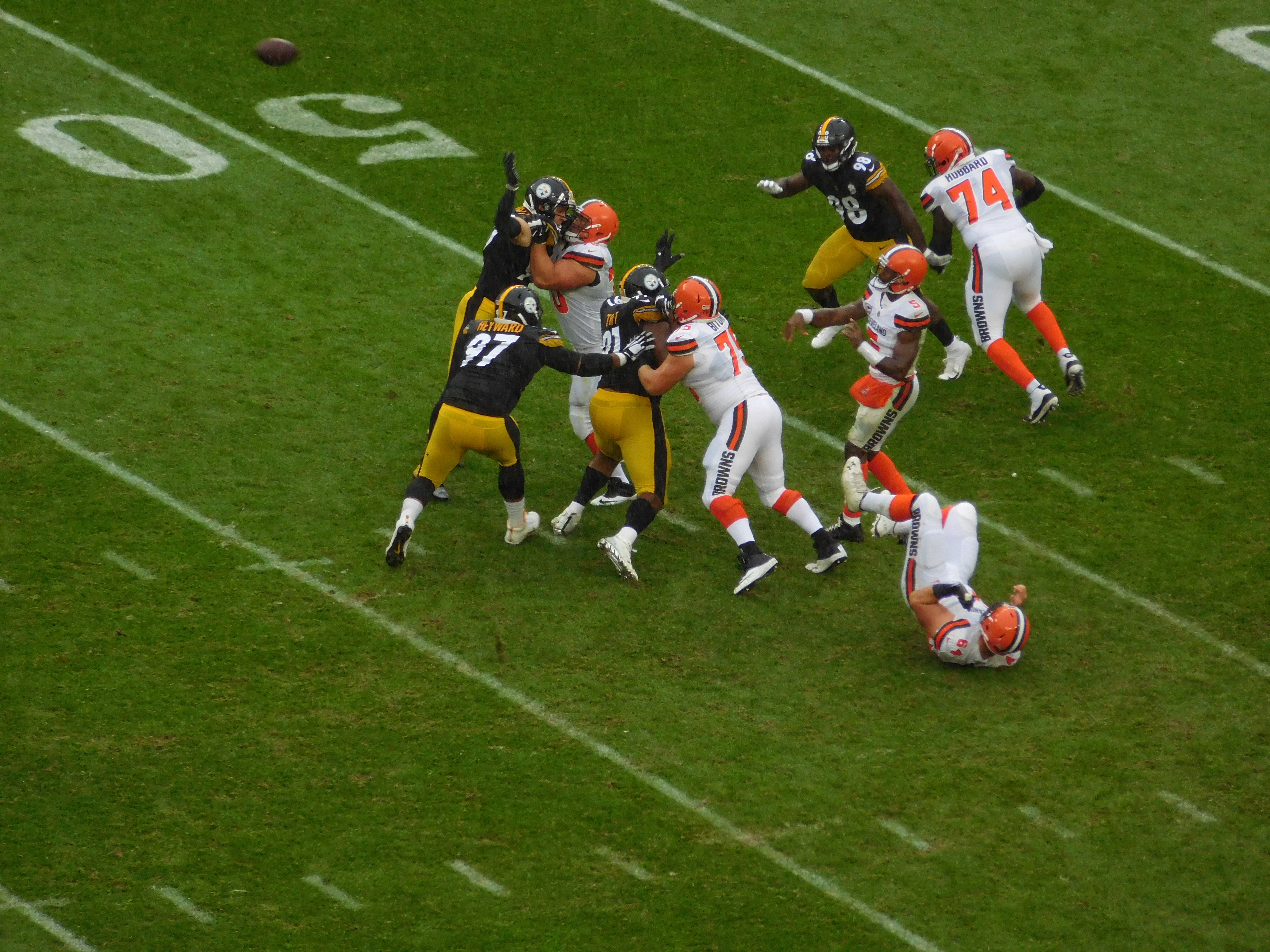 CLEVELAND – The Browns are 0-0-1, quite an odd record but based on how many struggles this team has gone through in the last two seasons, tying your arch-rival isn’t all that bad.

The Browns trailed 21-7 with less than eight minutes to play, but rallied helped out by an aggressive defense that forced no less than six turnovers, including two that helped tie the game, and another in OT that came close to winning it.

After the game Browns head coach Hue Jackson discussed the tie, as well as what good and bad took place during the game, as the team will look to next week for hopefully their first win since Christmas Eve 2016 as they head to New Orleans to play the Saints.

Here’s a couple takeaways from the post game presser.