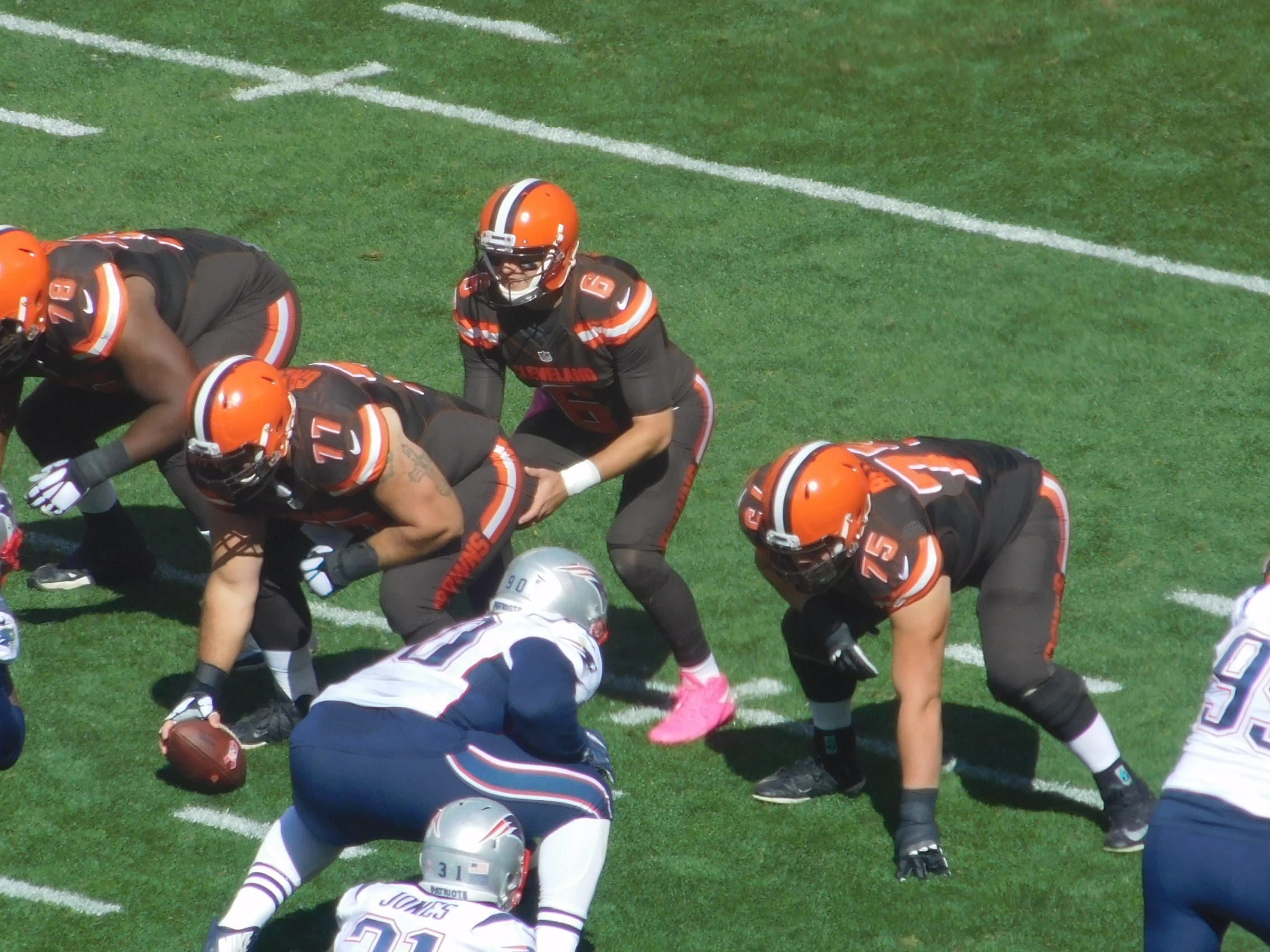 Browns coach Hue Jackson made it official today, rookie Cody Kessler is back as the teams’ starting quarterback this Sunday against the Dallas Cowboys.

Jackson says barring any type of injury, Kessler will remain the starter going forward, as he wants to see what he has in the rookie with the team sitting as the only winless team in the NFL at 0-8.

The Browns have two first-round picks in 2017, and seeing if Kessler is in any way the future has to be determined as the team hopefully starts to turn the corner into a contender in the AFC.

Wide out Corey Coleman said on Wednesday he would be happy with whoever is at quarterback, but has loved what Kessler has brought to the table for the team.

“Cody is an unbelievable guy. Whoever the starter is, I am going to battle for them,” Coleman said.

“Those guys behind the line, they battle for us. They are unbelievable. I came in with Cody so I had a little taste of it, rookie minicamp and stuff. Great guy, great football player, great quarterback, too.”

With Kessler back at quarterback, Josh McCown is heading back to the bench. Last week against the Jets he was 25-for-49 for 341 yards with two touchdowns and two interceptions.