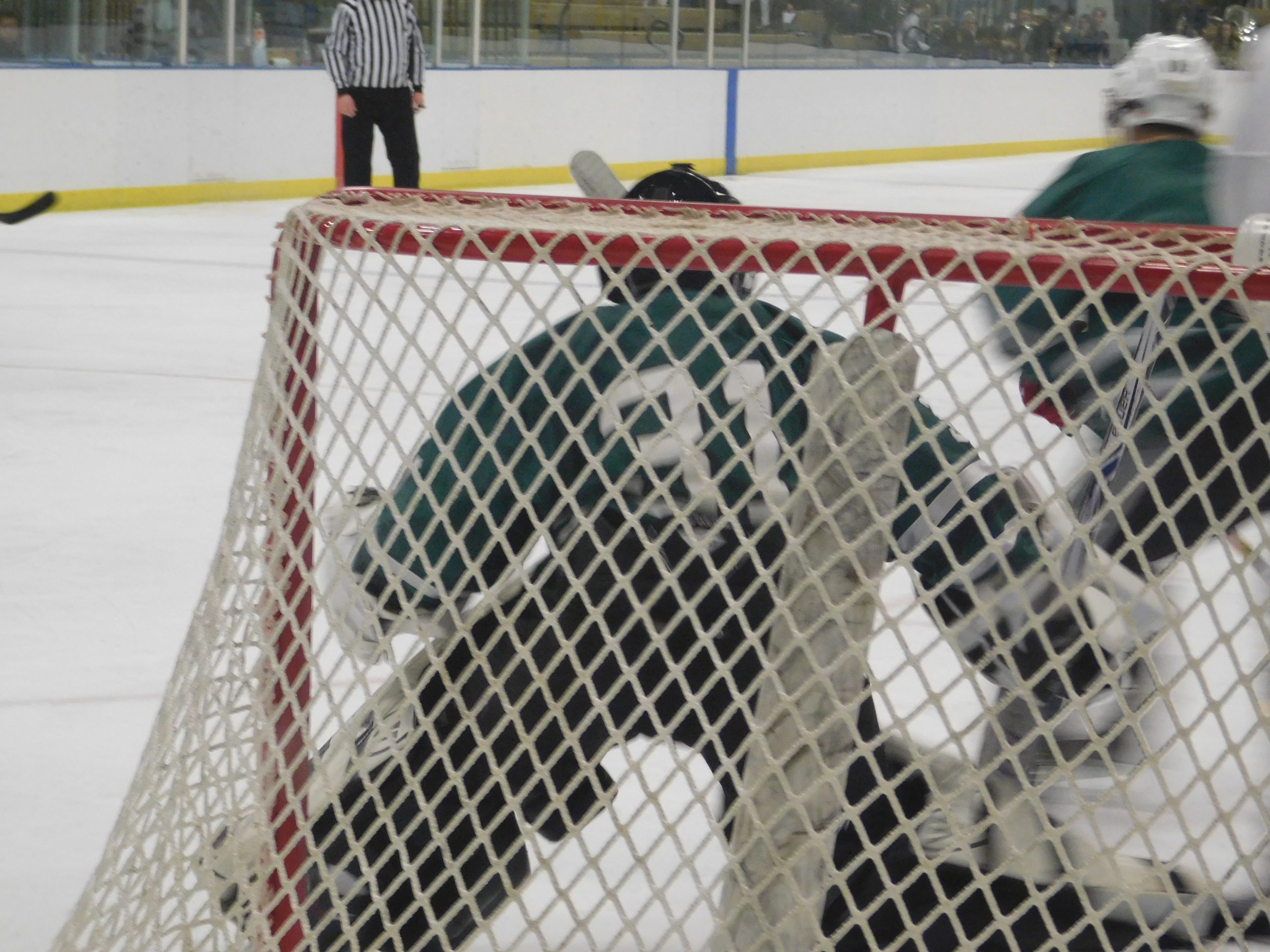 The Westlake Demons won a road conest in Elyria on Wednesday night, as they topped the Elyria Catholic Panthers 7-0.

The win for Westlake puts them at 7-2 in blue division play of the GCHSHL.

Elyria Catholic with the setback falls to 3-5 in league play.

The Panthers will play Nordonia on the Saturday at 4:30pm at home.

Westlake will be back on the ice on Sunday as they will take on the Bay Rockets at 3:15 in North Olmsted.