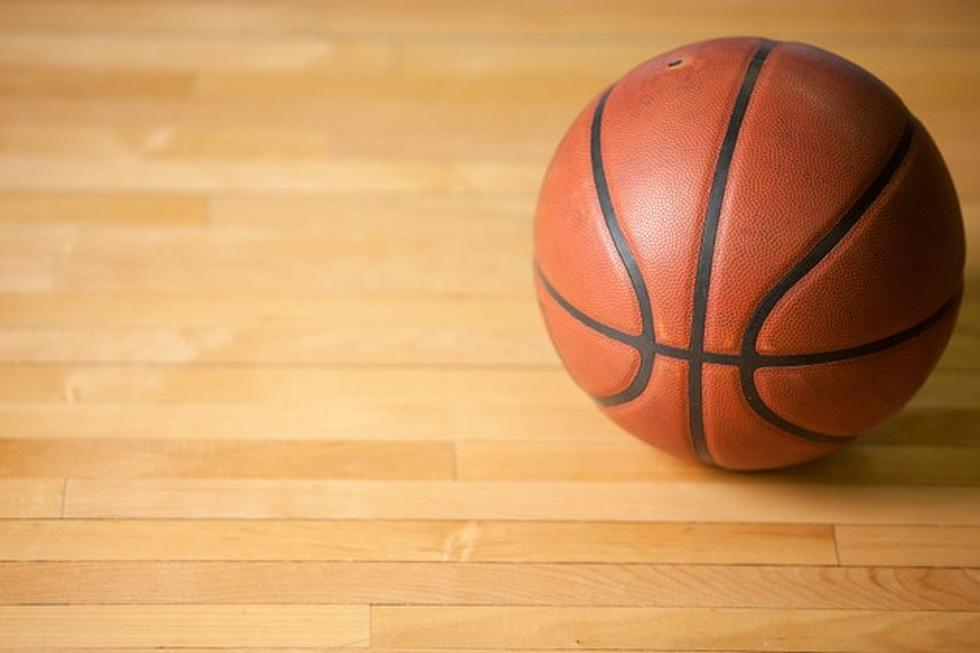 The Nordonia lady Knights went on the road on Wednesday, and overcame a slow first half start to top the lady North Royalton Bears by a final of 45-37.

The Bears had a solid first half, and led the Knights by a score of 25-23 at the half.

The Knights defense rose up in the second half, and Bears offense went cold in the fourth quarter, as the Knights pulled away for the eight-point win.

Leading the way for the Bears with eight points each were Kaitlyn Bockelman and Jaya Harris.

Sarah Mohammed contributed to the Bears cause with six points, Tiffanie Radwanski with five points.

Nordonia will be in action on Saturday as well as they will play at Wadsworth at 7:30pm.