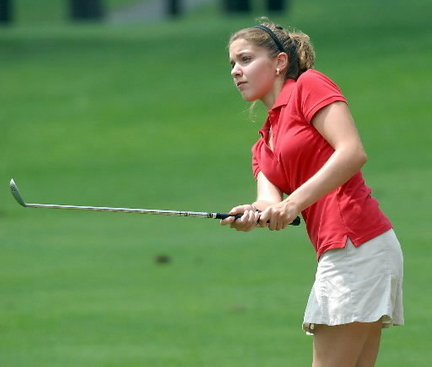 The tournament was played on the Furnace Run and Chippewa, two of the newer courses at Seneca Golf Course, part of the Cleveland Metroparks. Conditions were challenging and the weather was blustery.

The Shoregals play two matches this week against Avon and Westlake.