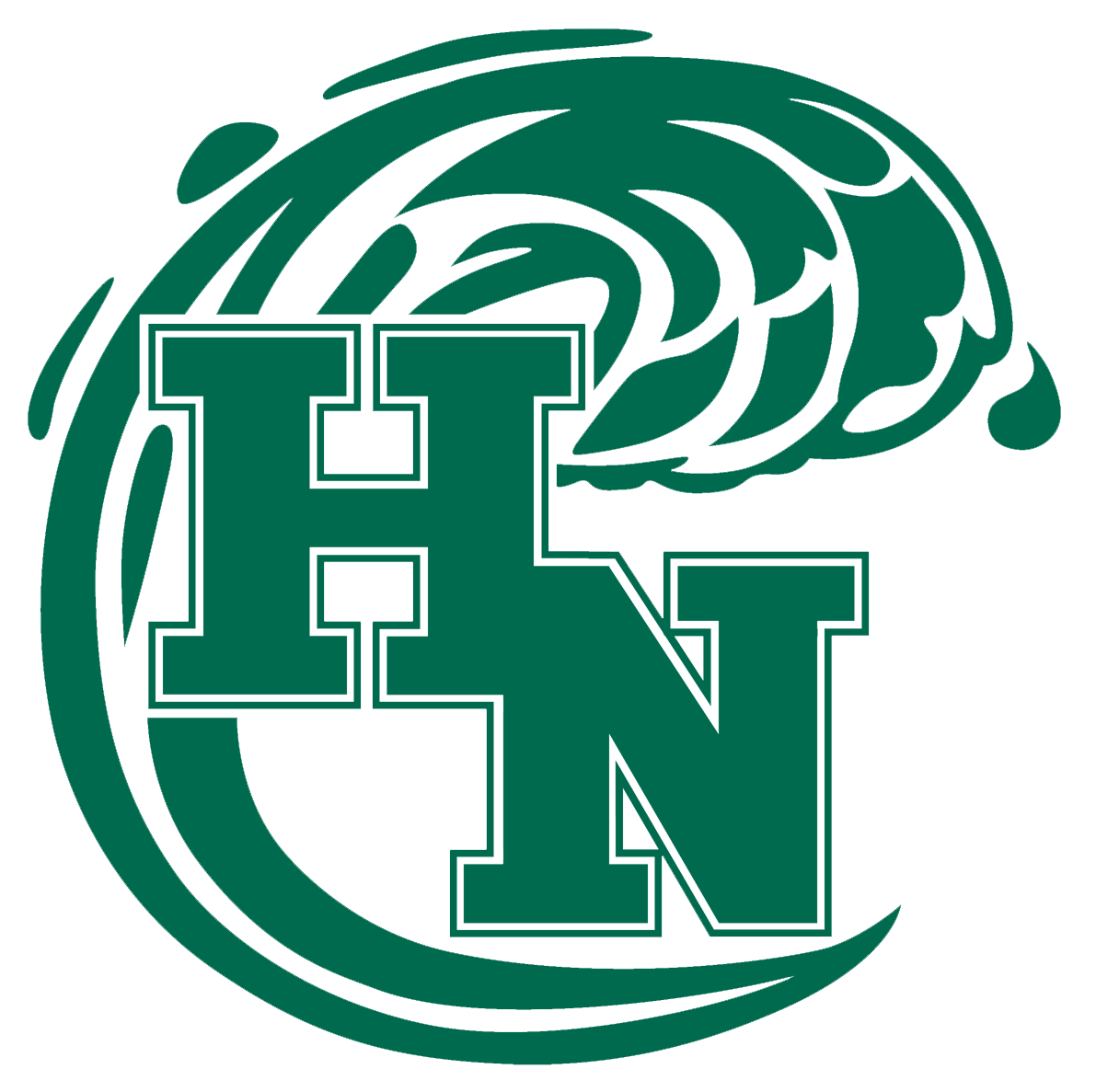 NORTH ROYALTON, OHIO– The North Royalton Bears boys’ basketball team was defeated in the second game of their holiday tournament, losing to the Holy Name Green Wave by a score of 88-68.

The Green Wave opened the game by scoring the first eight points, but the Bears were able to settle in and cut into the lead thanks to strong inside play from sophomore post Jordan Garland and senior post Adam Barrett. Brandon Styers scored nine points in the first quarter for Holy Name, connecting on his first three 3-point attempts to give the Green Wave a five-point lead after the first period.

The second quarter featured full-court pressure from both teams. In a highly competitive, up-tempo quarter, Holy Name and North Royalton traded baskets early in the quarter, until a two-handed fast break dunk from Dwayne Cohill shifted the momentum to the Green Wave. Cohill’s dunk, along with a few blocked shots helped Holy Name to take command in the game. Although the Bears fought hard to keep the score close, they were plagued throughout the second quarter by foul trouble which led to an 11-point Holy Name lead going into the second half.

Holy Name stretched their lead in the third period thanks to their amped up pressure, which caused the Bears to struggle on the offensive end. The Green Wave full-court defense was key in creating a fast pace that the Bears struggled to match. Not only were they solid defensively, but Holy Name also shot the ball extremely well from the field as they scored 28 points in the quarter to give them a 23-point lead going into the final period.

The Bears next game will be Friday, Jan. 5, as they travel to Brecksville to take on the Bees.