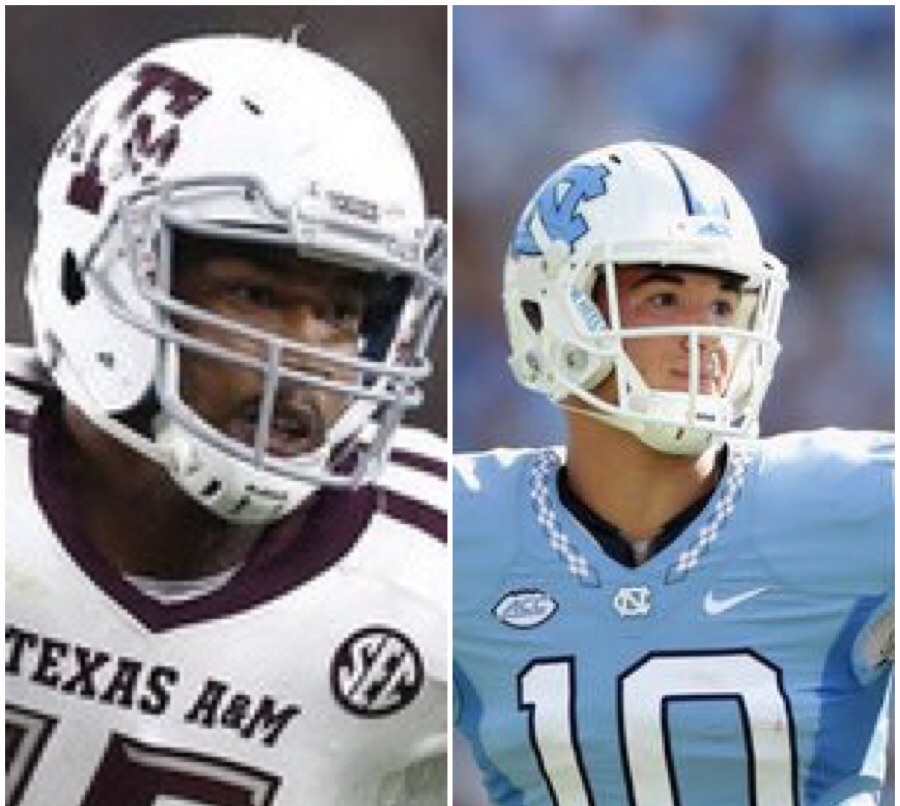 With so much focus on the upcoming draft, Browns fans and players alike are curious as to who that number one pick is going to be.

It seems that the decision is quite up in the air these days with half believing it will be Myles Garrett and split down the middle, others think it will definitely be Mitchelle Trubisky.

According to Adam Schefter the case seems to be just that.

Cleveland has not made up its mind at No. 1, per source. Split opinions. Some like Myles Garrett, some like Mitchell Trubisky. We will see.

As we see in the aforementioned statement, Schefter says we will see  He the posts this one just after to make things a little more interesting:

Just had an NFL exec tell me, "Don't be surprised if Myles Garrett isn't the No. 1 pick." Exec convinced a QB is in discussion at No. 1.

As he said we will just have to wait and see what the Browns decide to do as the time for their final decision approaches.

Either way they go, they have a daunting task ahead of them both with the roster and putting all of these moving parts into motion.