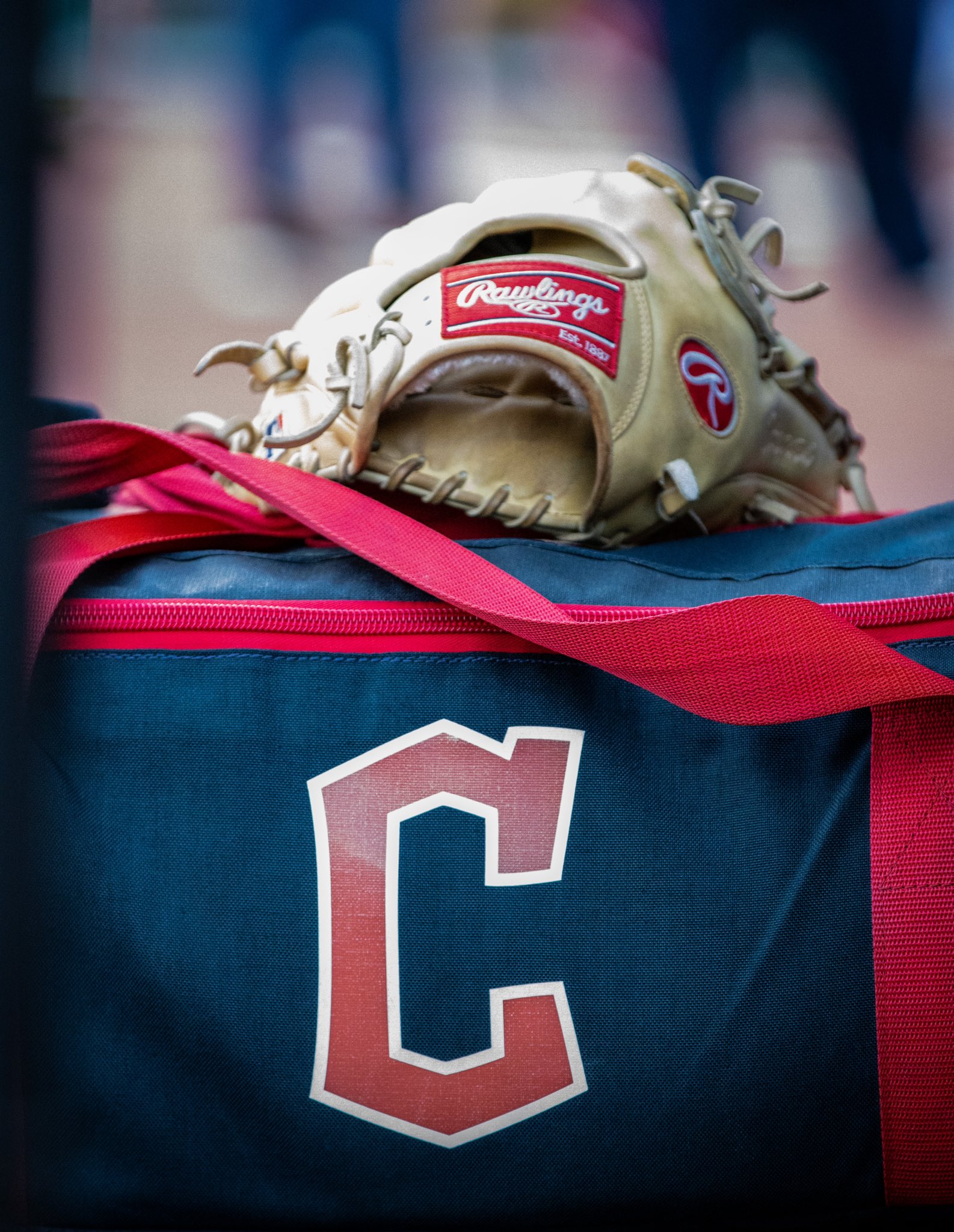 Beltrán, 53, has spent the last four years as the Pitching Coach with the Triple-A Columbus Clippers after joining the organization in 2014, recently completing his ninth year with the club. The Tijuana, Mexico native began his professional coaching career with the Cincinnati Reds in 2007, spending seven seasons with the Reds prior to joining Cleveland in 2014. He has also served as the Pitching Coach for Team Mexico in the 2017 World Baseball Classic and the 2020 Tokyo Olympics. He enjoyed a 16-year pitching career from 1991-2006, appearing in 78 Major League games with St. Louis (1997), New York-NL (1998-99), Colorado (1999-2000) and Montreal (2004) over parts of five campaigns.

Esposito, 32, has spent the last two seasons as the Columbus Hitting Coach after spending the 2020 campaign at the Alternate Training Site. The Clippers led the International League in runs scored (855) this past season. He began his coaching career in 2018 as the Hitting Coach at Short-Season-A Mahoning Valley. The Woodbridge, CT native was selected by Baltimore in the second round of the 2011 MLB Draft out of Vanderbilt University, playing four seasons in the Orioles system from 2012-15.

Torres, 32, joined the organization in 2013, working out of the club’s Dominican academy for three seasons, 2013-15, and again as the Performance Coordinator in the DR from 2018-21. The Arecibo, Puerto Rico native spent this past season as the Strength and Conditioning Coordinator overseeing the entire Player Development system based out of Goodyear, Arizona.  He holds a bachelor’s degree in athletic training from the University of Puerto Rico and a master’s degree in exercise science from California University of Pennsylvania as well as a graduate certificate in performance analysis from the Australian Catholic University.

All three have been integral in the development of the 17 players who made their Major League debuts for the Guardians in 2022, respectively assuming the roles of the departed Brian Sweeney (Pitching Coach, KC Royals), Justin Toole (Director of PD, Seattle Mariners) and Nelson Pérez (ML Strength and Conditioning Coach, Detroit Tigers).