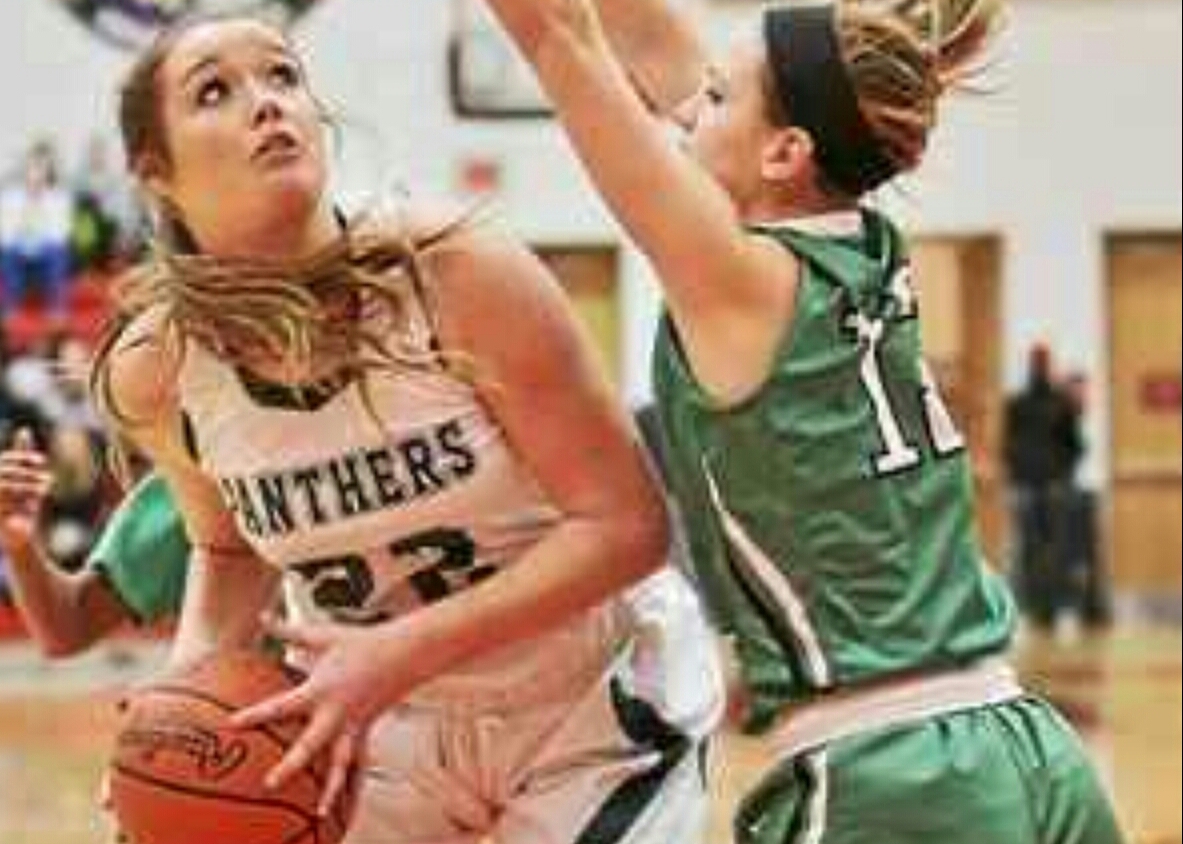 Saturday evening will feature a Great Lakes Conference showdown in the city of Elyria where the Elyria Catholic Panthers is set to host the Holy Name Green Wave to put both of their undefeated records on the line.

The visiting squad, the Green Wave, is led by Coach Kim Luthman and has started the season with a record of 2-0, with one of those wins coming in conference play.

For the Panthers, they are led by Coach Eric Ruthgery who is in his ninth year and has started the 2016-17 campaign with an overall record of 3-0 with one win coming in conference play.
In the first two games of the season the Namers have went up against Villa Angela – Saint Joseph and Bay with their average score being 35.5 points as the team has only given up 26.5 points per game with stellar defense.

The Green Wave’s threat to teams is definitely their balanced scoring attack as on every given night, a new player could be sitting atop of the score sheet as the leading scorer. In the teams matchup against VASJ, Nicole Sabol tallied eleven points and in their game against Bay, the leading scorer was Hannah Kowalski also scoring eleven.

The Panthers on the other hand have flexed their muscles on the offensive side of the ball averaging 54 points per game and only allowing just a hair over 43 points per game.

Two of the three games thus far in the season for Elyria Catholic has been in the Lorain County Holiday Classic where the Panthers squared off against Keystone and Strongsville.

Leading the way in scoring in both tournament games was sophomore point guard, Faith Williams scoring seventeen points against Keystone and eighteen against Strongsville.

The Panthers most recent game was in a matchup against Normandy High School where three players led the team in scoring in Sam Filiaggi, Nora Hopkins and Megan Scheibelhut all scoring ten points each.
Last season the two GLC teams squared off twice with Elyria Catholic winning both match ups by just around twenty points each game.

The first game occurred on December 5th, 2015 where the Panthers won by a score of 48-26, Filaggi led the Panthers in scoring with nine points and Destiny Jackson led the Green Wave tallying eight.

On February 22nd, 2016 the two teams met again with Elyria Catholic winning by a score of 42-28, leading the way in scoring for active players on the Panthers squad was Hopkins scoring eight points and Jackson for the Green Wave this game scoring nine.

Both squads will be putting their undefeated record on the line this Saturday at Elyria a Catholic High School with the tip being set for 6:30, be there!