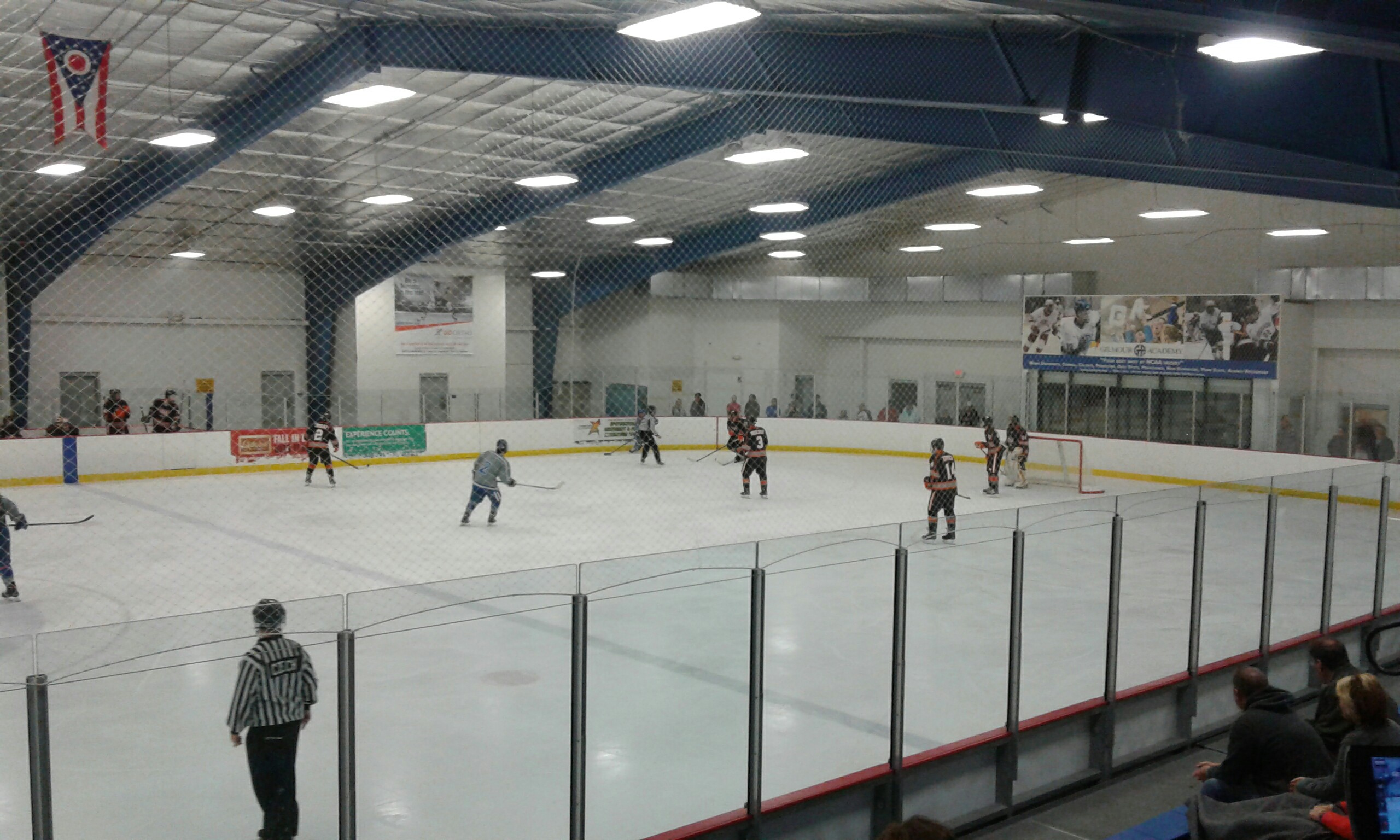 GATES MILLS, Ohio- Gilmour Academy’s Boy Prep Team took the ice for their first game of the year against Team Ohio. Team Ohio had a group of players returning, but there were a bunch of younger players on the roster as opposed to last year’s Senior Night at Gilmour.

Gilmour and Team Ohio had a battle for most of the first period, laying heavy hits and playing tremendous defense before Team Ohio gave up a goal in the first period to Lauri Pajari at the 15:00 mark. Gilmour got up 1-0 with just two minutes remaining the First Period. The teams looked to adjust going into the Second Period.

Gilmour did just that, as they struck with two goals within 30 seconds. Rory Callihan started to fire up the crowd with the third goal, which was a backhanded shot attempt after Gilmour fired off shots as they were in Team Ohio’s zone for most of the game. After Brett Reed punched in the fifth goal of the game, which was the fourth of the period, Team Ohio looked defeated. Gilmour finished with five goals in the period to have a 6-0 lead going into the third period.

Gilmour added three goals in the third period to win the first game of the year over Team Ohio 9-0. The Lancers out-shot Team Ohio 50-16, as Kasper Urbaniak recorded a 16 save shutout. Look for the game recap of the game today for the Gilmour Boy’s Prep Team as they face Team Ohio once again this morning.