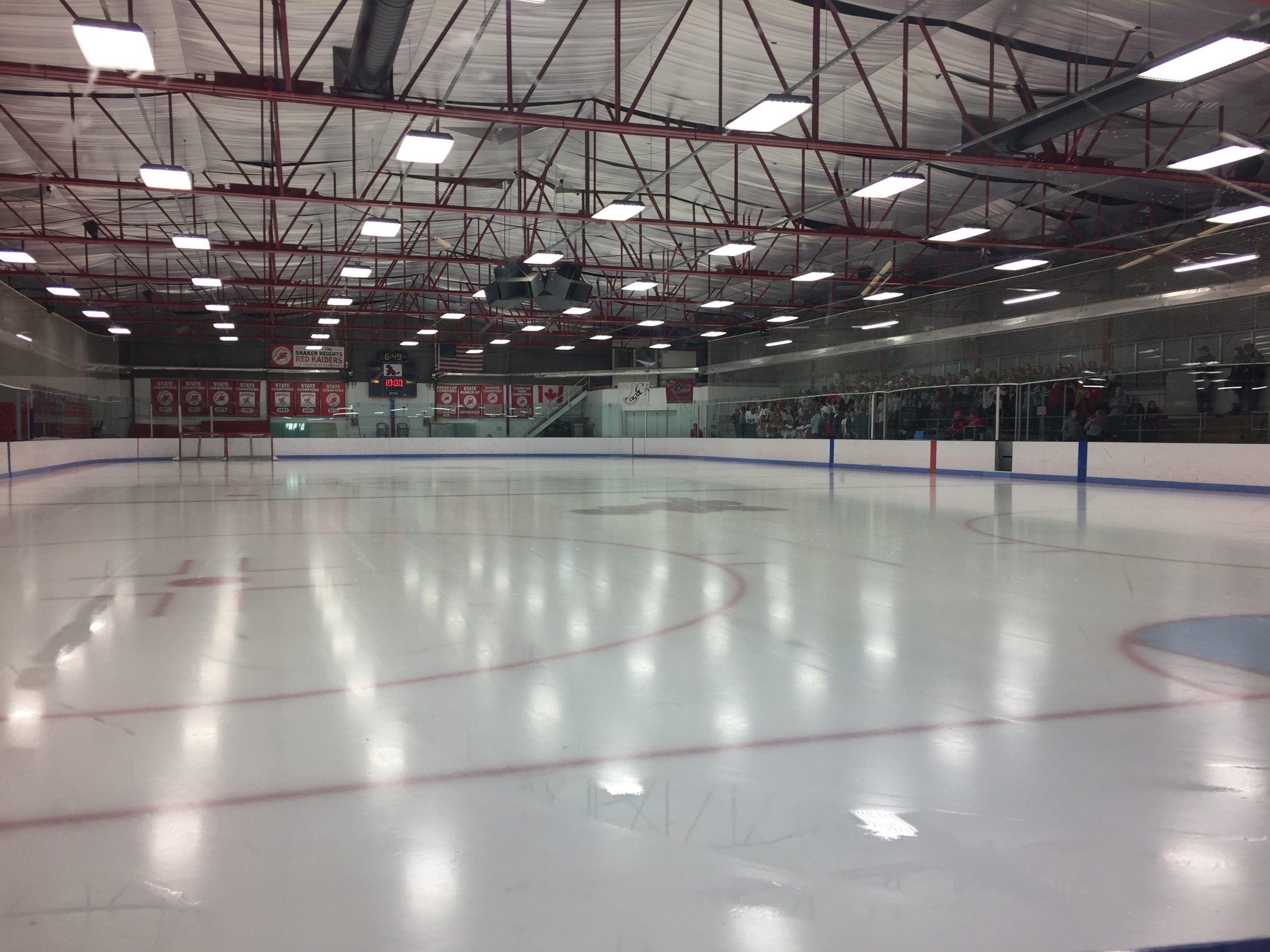 Teams are organized into three leagues based upon skill level. The league consists of a red, white, and blue league. The Baron Cup tournament caps off the 2016-17 regular season.

8 teams from the Red, White, and Blue league will qualify for the tournament. 21 games will take place throughout the week at the Brooklyn Ice Arena. As of today, the following teams have qualified for the 2016 tournament:

These Four Teams may still Qualify

These Two Teams may still Qualify

These Two Teams may still Qualify

Three championship games will take place on Sunday, February 12th.  Also, each league’s all-star teams will be announced and recognized before the opening puck drop of each championship game.

NEO Sports Insiders will be on hand for coverage of ALL 21 games, including Championship Sunday with the three title games in each Baron Cup league.

Our partner site, AllSportsCleveland.com will broadcast all 21 games, and we will have links each day here on NEOSI on how to listen to the games LIVE as they happen!

Stay tuned to the best week in high school hockey starting next Monday!