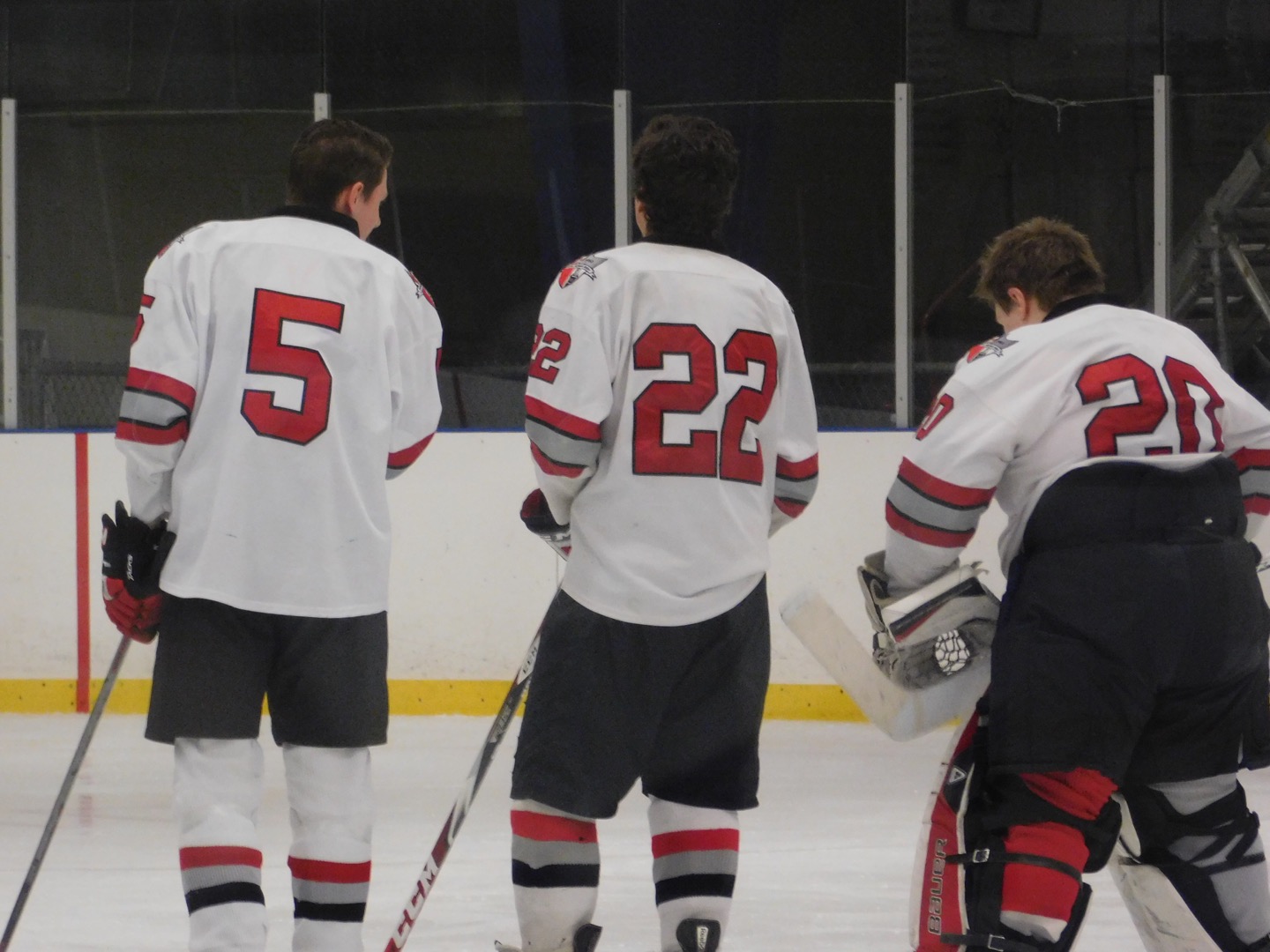 In 5 league games this season, the forward has posted 14 points (7 goals and 7 assists).

The freshman forward has posted 13 points ( 5 goals and 8 assists) in 5 league games this season.

The junior goaltender has posted a 3-1-0 record in league play. Alexis has logged 180 minutes in the crease, faced 122 shots, and made 107 saves in league play.