Free Agent DT Gerald McCoy Won’t Be Signing with the Browns, Instead to Ink with the Panthers 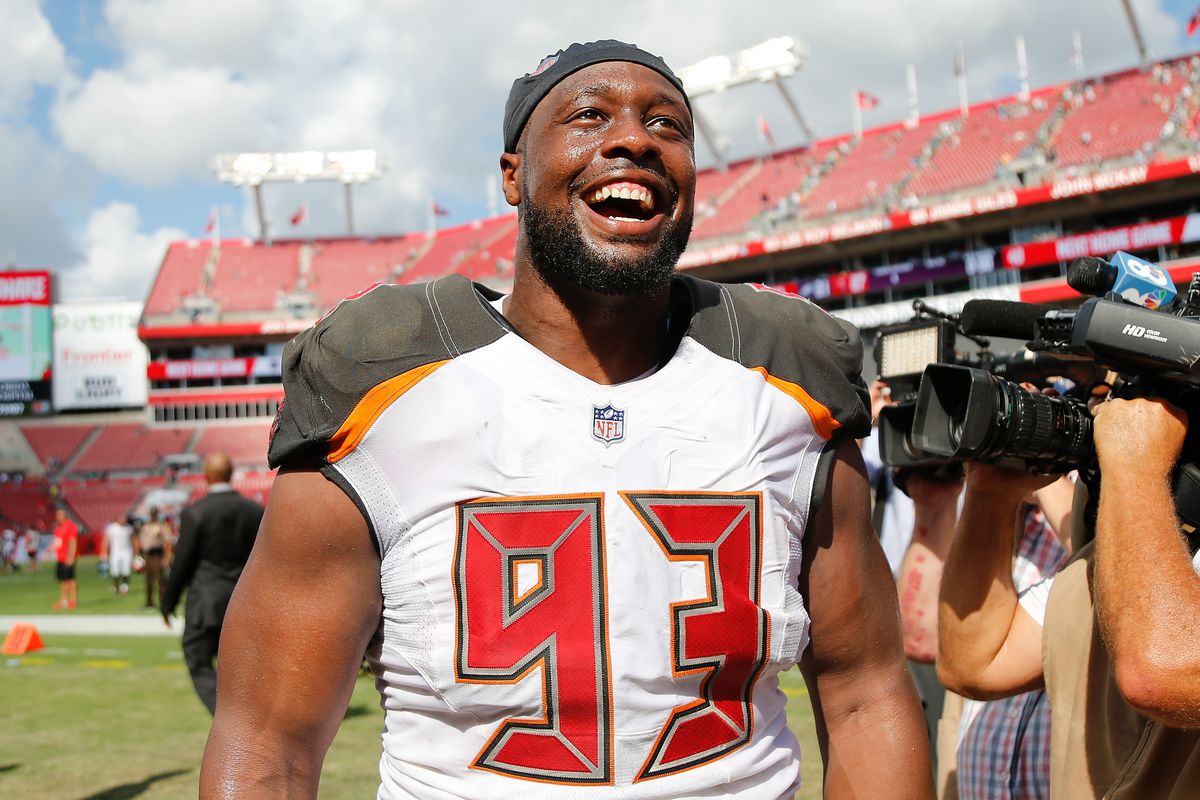 The Browns pursuit of free agent defensive tackle Gerald McCoy has fallen short, as Adam Schefter of ESPN reports that the former Buccaneers tackle is signing with the Carolina Panthers.

The move will keep him in the NFC South, where he can fast his former team twice a season.

The report says that McCoy will be signing a one-year deal worth up to $10.25 million that includes a $4 million signing bonus.

The Browns were aggressive in going after McCoy, meeting with him in Berea, and head coach Freddie Kitchens said all the right things in trying to get McCoy to come to Cleveland.

“I like the kid,” Kitchens said of McCoy last week after OTA’s.

The six-time Pro Bowl DT was set to make $13 million this season if the Bucs would not have released him.

His sack totals rank fourth in the NFL among defensive tackles since 2010.

Browns QB Baker Mayfield said at his youth camp over the weekend that he reached out to McCoy in hopes of getting him to sign with the Browns.