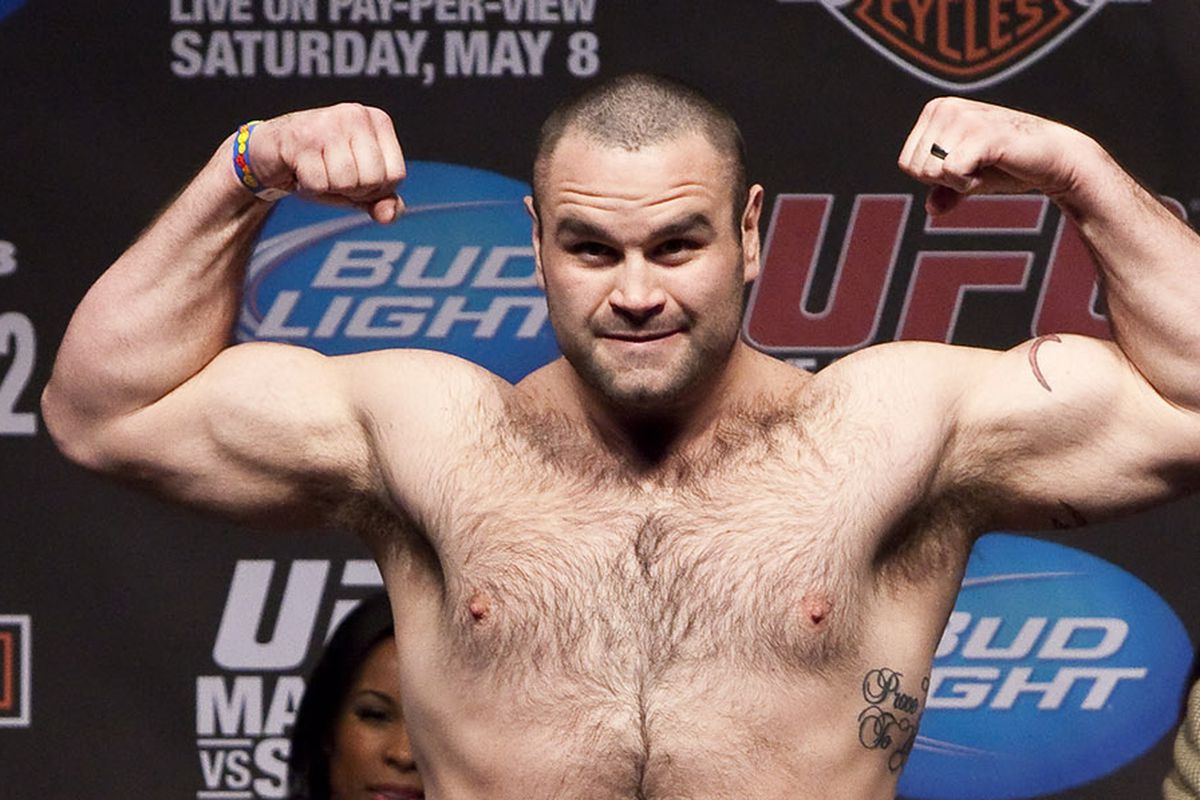 The MMA and Boxing communities both took a blow this past weekend when former MMA competitor and current boxer Tim Hague died from severe head trauma after a  knockout loss to Adam Braidwood in Edmonton, Canada Friday Night.

It was a scary knockout, and sadly, one of many that he suffered in both of his careers.  It was the 4th time he had been knocked in less then 22 months.  He was only 33 years old at the time of death Sunday evening.  It was confirmed the recent knockout caused a brain hemorrhage which led to his passing.

The sport of MMA has grown so much in the last 20 years, specifically because of their reputation for utmost safety.  There has been zero deaths in the cage, and zero permanent injuries.  Sadly, boxing has not had the same luck over the years.

We here at NEO Sports, and the Boxing and MMA world’s both wish his family our condolences at this time.

He began fighting pro in 2006 and competed for the UFC, WSOF and King of the Cage.

He was 21-13 in his MMA career, but had little success while with the UFC, going just 1-4.  He also suffered the quickest knockout in MMA history when Todd Duffee knocked him out in just 7 seconds.  He had been knocked out 8 times in his MMA career.

WWE Money In The Bank Results and Reaction
Win Two Free Tickets To Watch The Hottest Rivalry In Town!