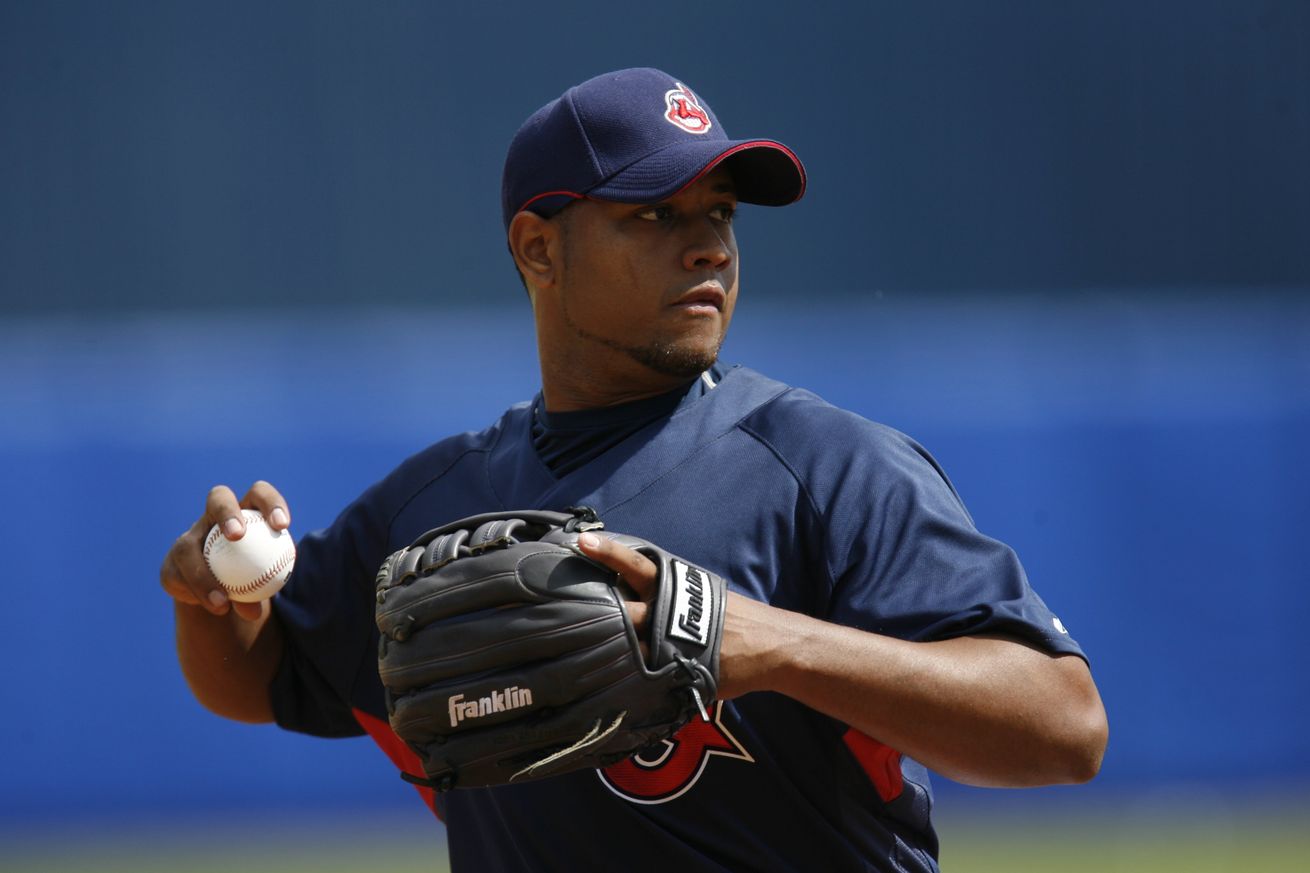 The Indians during a stretch in the mid 2000’s were always trying to find that five-tool player to lead the franchise back into the greatness of the mid-1990’s.

They thought they had that in prospect Andy Marte, who sadly was killed on Saturday night in a car accident at the age of 33.

He was acquired from the Boston Red Sox after the 2005 season, after they acquired him from the Atlanta Braves. The Indians sent catcher Josh Bard, relief pitcher David Riske, and outfielder Coco Crisp to the Red Sox for Marte, catcher Kelly Shoppach and pitcher Guillermo Mota.

Marte played mostly third and some first base in his career, and right away in 2006 as the Indians were looking to become a force again in the AL Central won the starting third base job, but hit just .226 with five homers that season.

He made his last big league appearance in August of 2014, with the Arizona Diamondbacks. Marte also played in the Korea Baseball Organization.

Our thoughts and prayers to the Marte family.