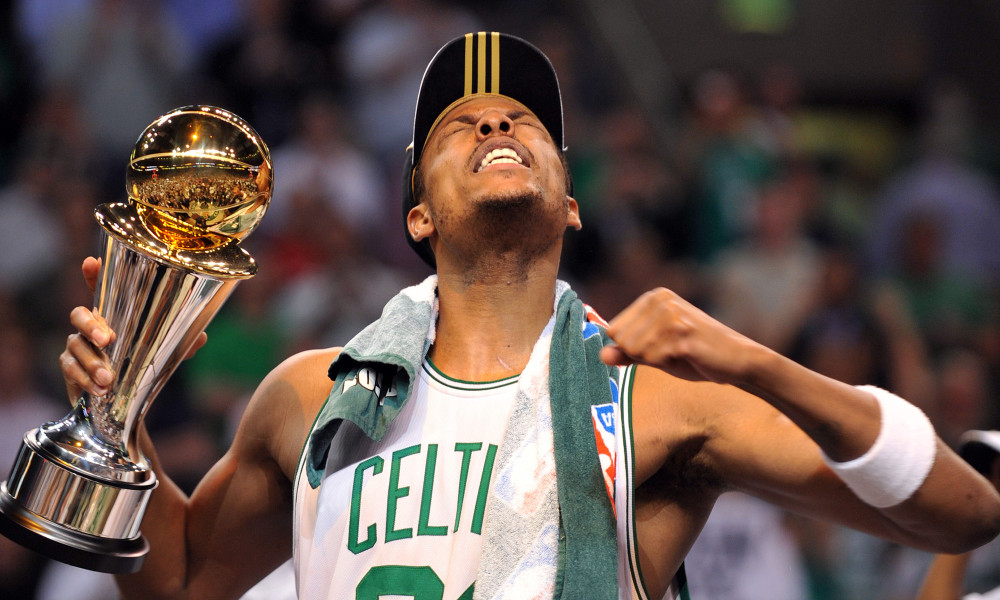 After four straight NBA Finals appearances, the 1-10 Cavs are taking a beating in the national media, the latest coming from former Boston Celtic mainstay Paul Pierce.

Now a talking head at ESPN, Pierce took a shot at the Cavs on Thursday, stating that they would have an issue beating a certain college team.

Here’s the video of Pierce wallowing in the Cavs misery of a season to this point: