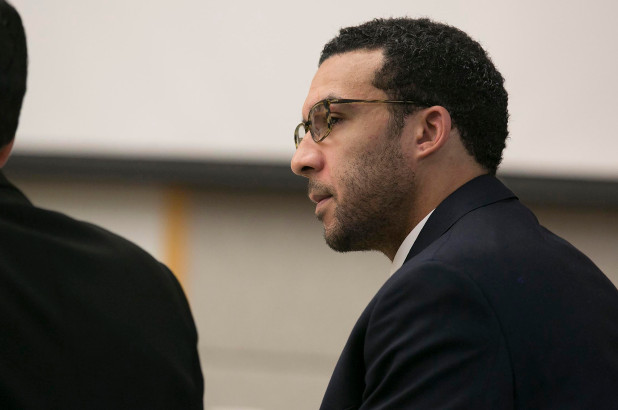 In 2004 Kellen Winslow Jr. was on top of the world, ready for a long and productive NFL career as one of the top tight ends in the game.

15 years later, Winslow could be spending some significant time behind bars.

The former Browns tight end pleaded not guilty to 12 counts.

The jury returned to deliberate on the remaining charges.

The trial involving Winslow began on May 20th. He is accused of raping three women and exposing himself or exhibiting lewd conduct to two others.

All five women, including a homeless female, a hitchhiker and an immigrant who speaks limited English, testified during the trial.

He played nine seasons in the league before retiring.

Podcast: CLE Sports Talk with Casey Drottar – 6.10.19
Fans Don’t Like the Dolans Like Other Cleveland Sports Owners – There’s Some Good Reasons Why