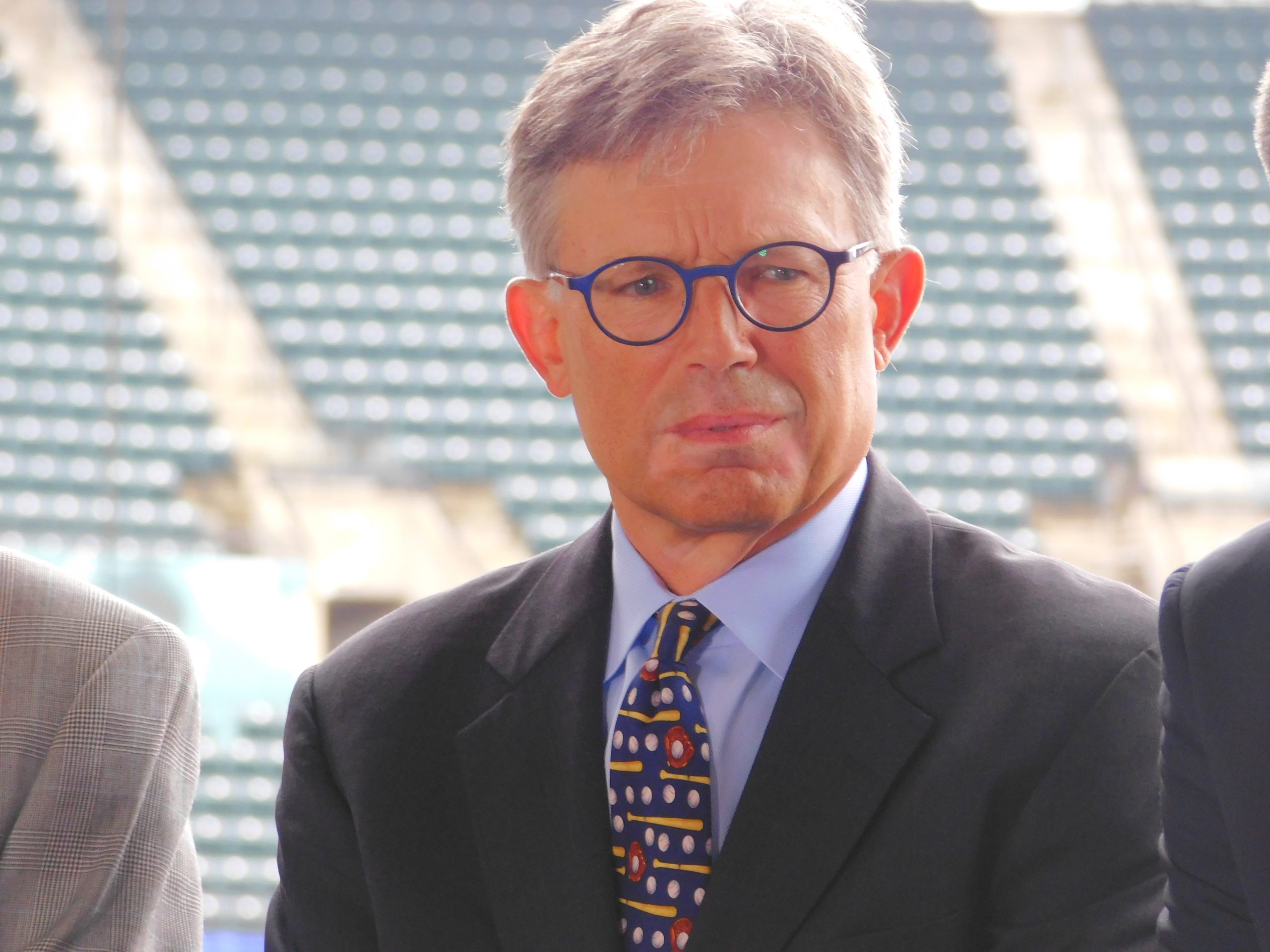 Cleveland sports fans have different relationships with the owners of their sports teams.

Since the early 1960’s, the Browns have been owned by out of towners. Sure, Art Modell moved to northeast Ohio, but he was a New Yorker.

After he moved the team to Baltimore and the Browns rejoined the NFL in 1999, Al Lerner, another ex-New Yorker owned the team.

His son, Randy, sold the team to Jimmy Haslam, from Tennessee. None of these guys really had the trust of the fans of the team, for various reasons, although right now, Haslam gets a break because of the hiring of GM John Dorsey.

The Cavaliers were brought into the NBA by Nick Mileti, born in Cleveland.

At one point, Mileti owned (through partnerships) the Cavs, the World Hockey Association Cleveland Crusaders, and the Indians, as well as building the Coliseum in Richfield, Ohio, a world class sports arena.

Because he was from here, the fans warmed to Mileti. After all, he brought professional basketball to the area, and at the time, many thought the Indians were headed out of town before he bought them.

Mileti didn’t have a lot of money, but he had vision and passion for Cleveland sports.

Unfortunately, the baseball fans in the area have never bought into the current ownership, the Dolan family.

Dick Jacobs is looked fondly on by Tribe fans because he built a solid organization, which hadn’t been seen for years, and his teams won, for the first time in 40 years, the Cleveland Indians were among the best teams in the sport.

And with the revenue pouring in from the new ballpark combined with a contending team (and no football team), Jacobs signed off on adding players. The payoff was five straight post-season appearances and two American League pennants.

Those Indians were brash and cocky, and the fans loved it. Our baseball team was competing with the Yankees and Red Sox, and beat them in the playoffs.

Jacobs got out of the game before any rebuild had to be done. And that’s where the Dolans came in.

We believe that Cleveland sports fans want to see in their teams the same attitude they have, that of an underdog. The attitude that we can be as good as the bigger cities, a “we’ll show you” feeling.

The Dolans simply don’t exude that type of feeling.

Think about some of the things the fans and the media alike bring up in discussing their stewardship of the professional baseball team.

They talk about “windows of opportunity” and consistently remind the ticket buying public that Cleveland is a small market.

You never hear words like that coming out of Dan Gilbert’s mouth. Gilbert’s attitude seems to be screw you, we’ll win anyway.

And in our opinion, that’s why fans gravitate to the Cavaliers’ owner more, even though the Indians have been the more consistent franchise over the last 15 years.

Even though Gilbert is from Detroit, he displays more of the Cleveland spirit than Larry and Paul Dolan. They seem resigned to their situation, instead of fighting the big boys.

The Indians have a slim chance in the division race, but they have virtually the same record as the Boston Red Sox. And you know the Red Sox aren’t selling.

This might be the reason ticket sales suffer too. As we know, there is plenty of interest in the team, the local ratings are among the best in baseball, but Progressive Field isn’t the “place to be” for a variety of reasons.