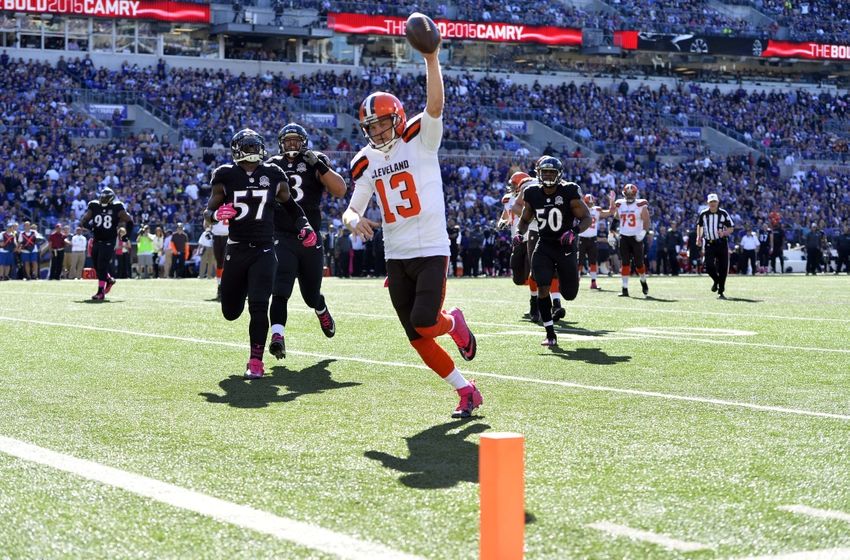 Former Cleveland Browns quarterback Josh McCown has called it a career, announcing Monday that he was retiring after 17 seasons in the NFL.

McCown made the announcement himself in a post on The Players’ Tribune. He played two seasons for the Browns in 2015 and 2016, starting 11 games in the two seasons.

McCown was a a third-round pick out of San Jose State by the Arizona Cardinals way back in 2002. He had a long career that saw him mostly as a backup for 10 different NFL teams as well as the Hartford Colonials of the United Football League.