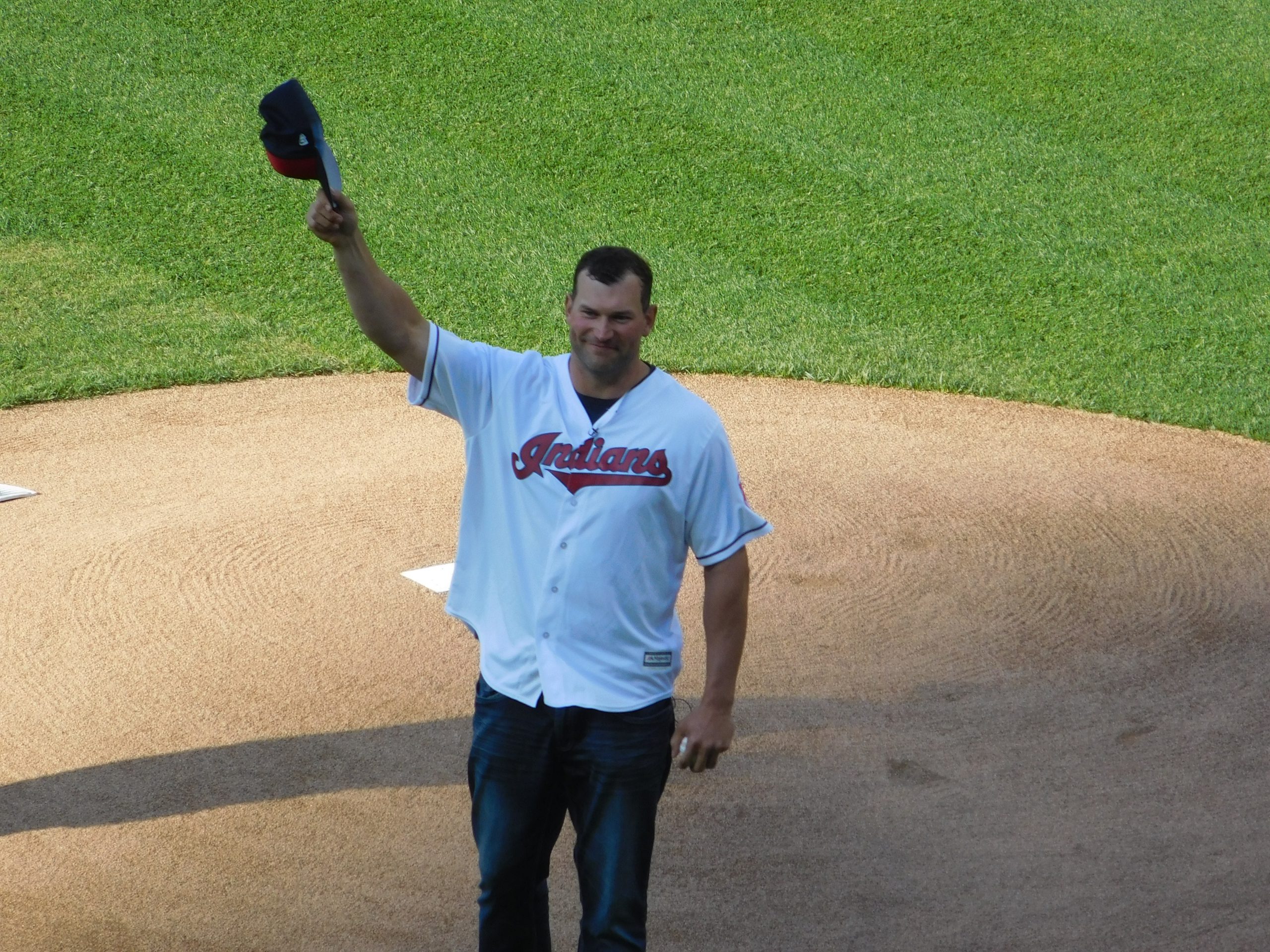 CLEVELAND – Looking like a guy enjoying his retirement, former Browns offensive linemen and future Hall of Famer Joe Thomas strolled out to the pitcher’s mound Tuesday night, tipping his cap to Indians fans and throwing out the first pitch before the Tribe hosted the Milwaukee Brewers.

Thomas was joined by his good friend and former Browns teammate wide out Andrew Hawkins, as the two spent some time talking to various members of the Indians for their podcast show – ‘The ThomaHawk Show.’

Indians reliever Dan Otero got the call to snag the first pitch from Thomas, who won’t be making the jump to baseball anytime soon, bouncing the pitch in front of the plate.

#Browns great @joethomas73 throws out the first pitch before the #Indians and #Brewers at Progressive Field pic.twitter.com/fuIEYF8QEz

Click the Next Page to See Some Pics of Thomas at Progressive Field! 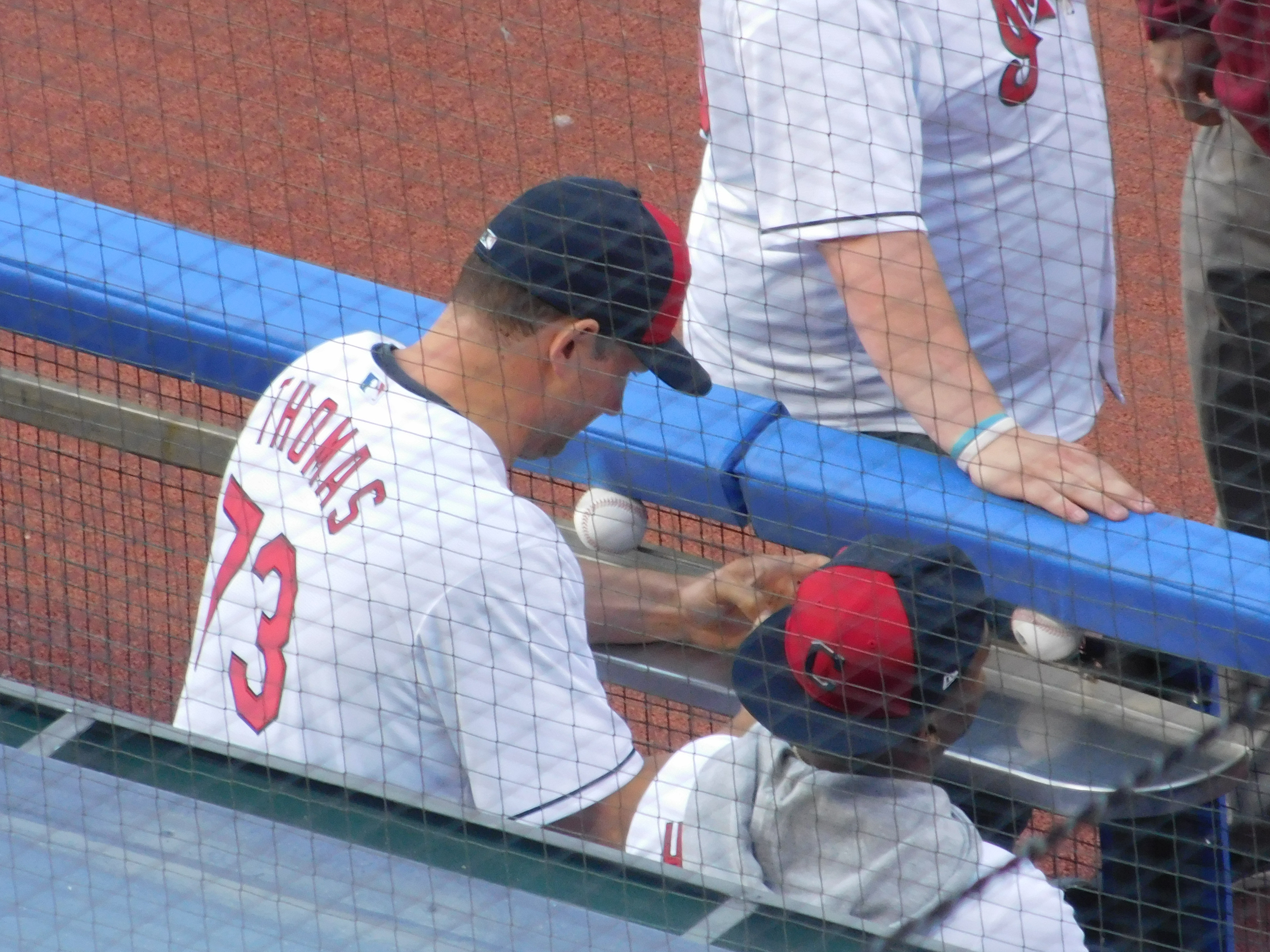 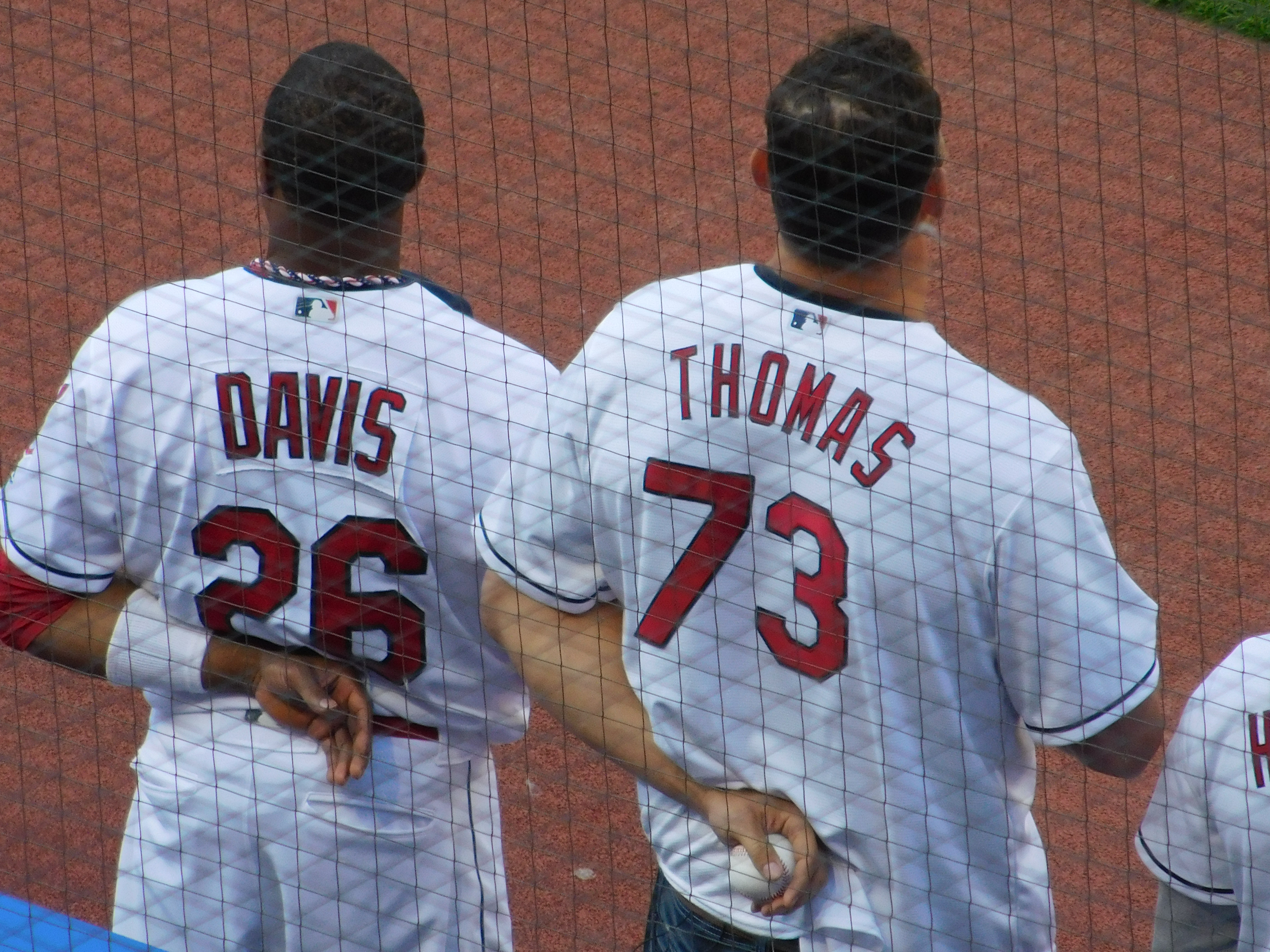 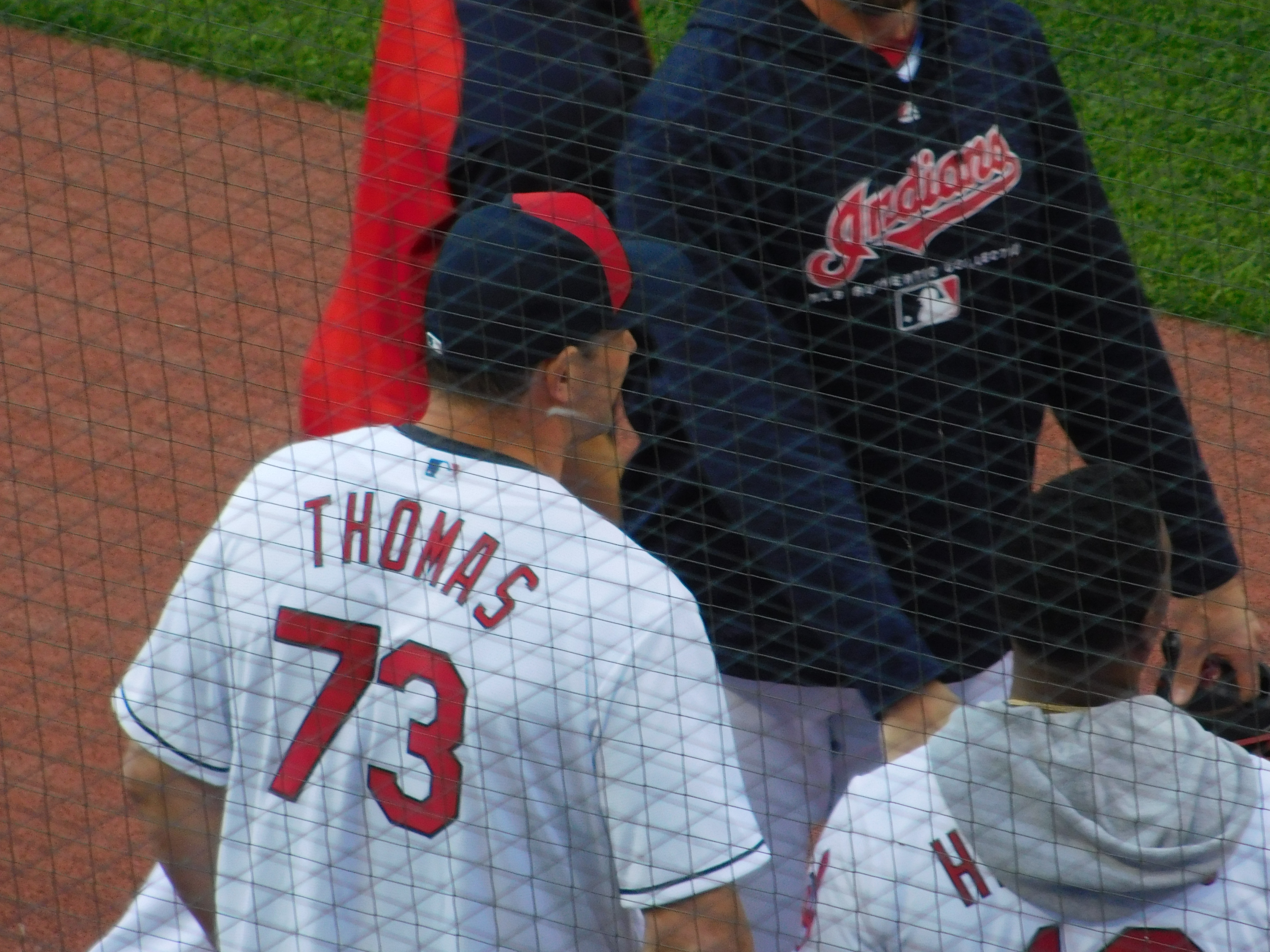 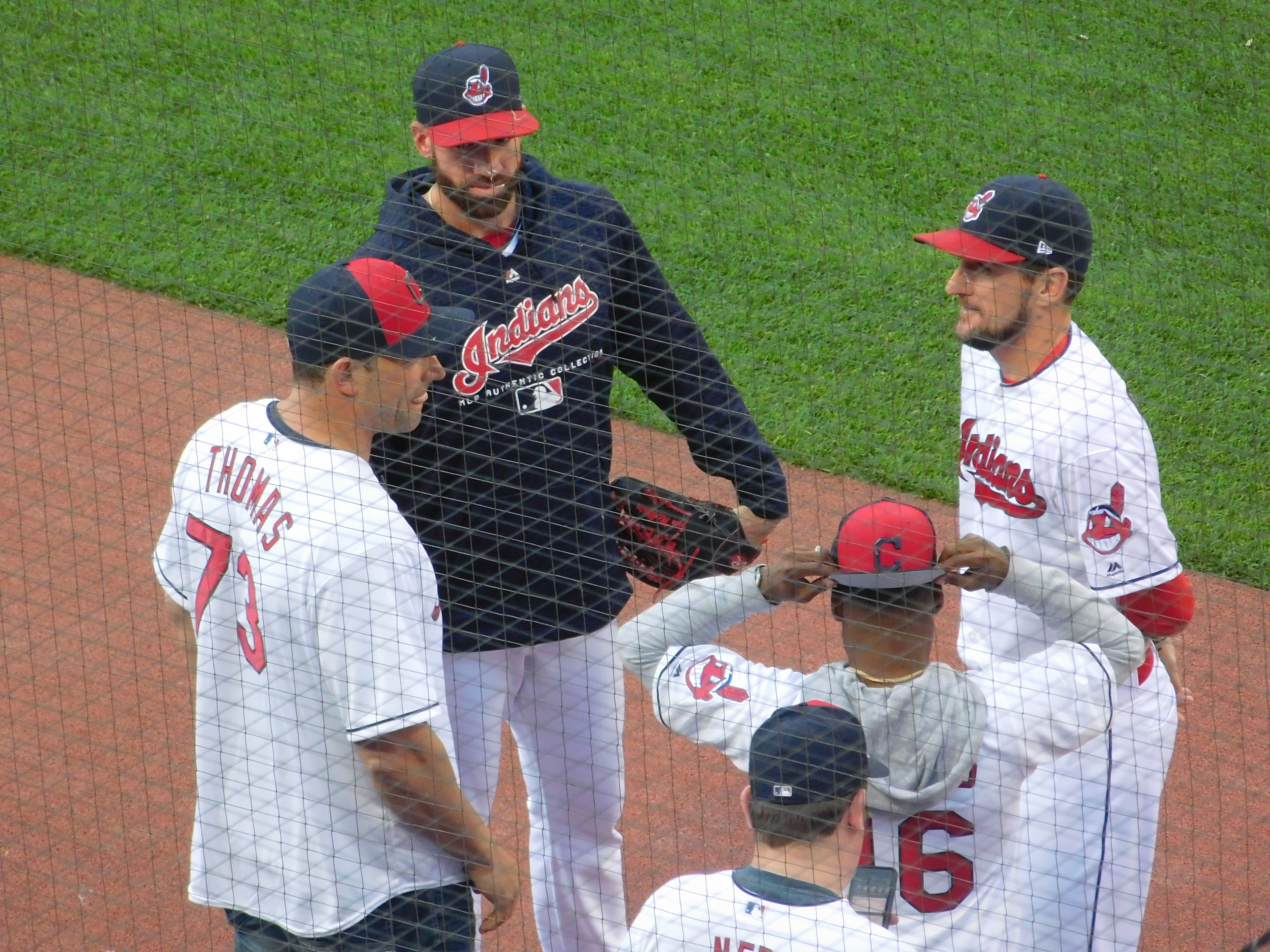 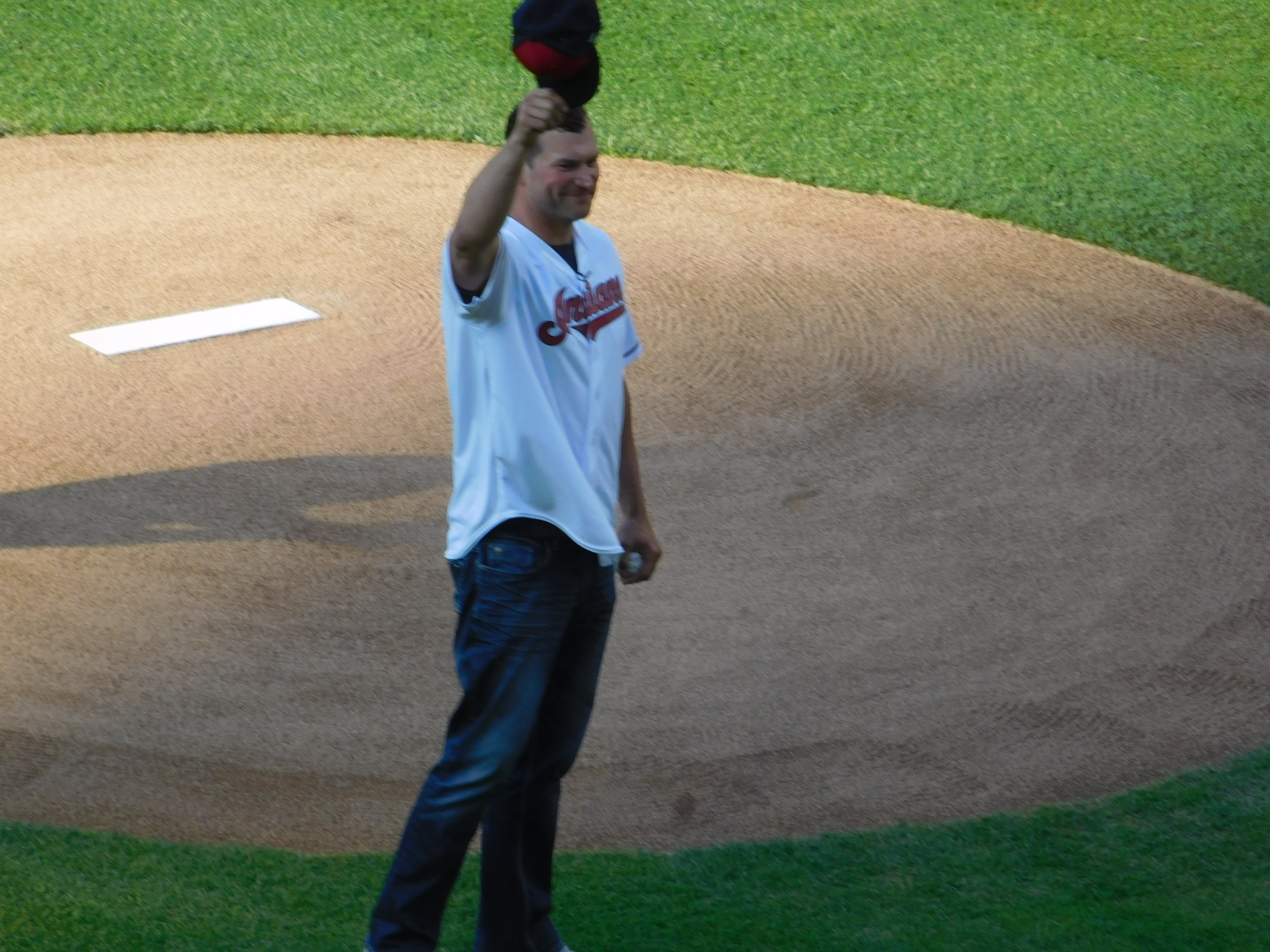 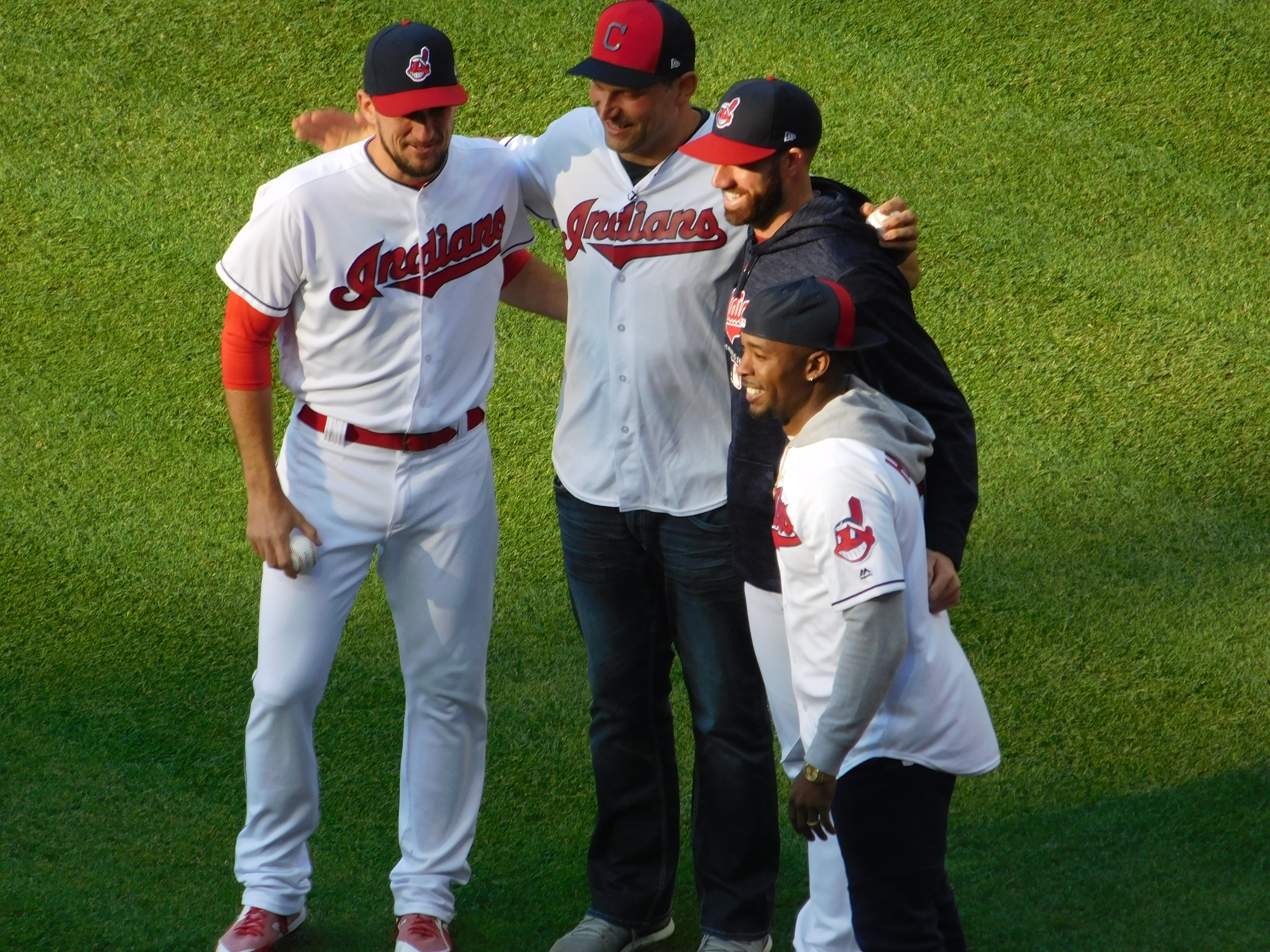