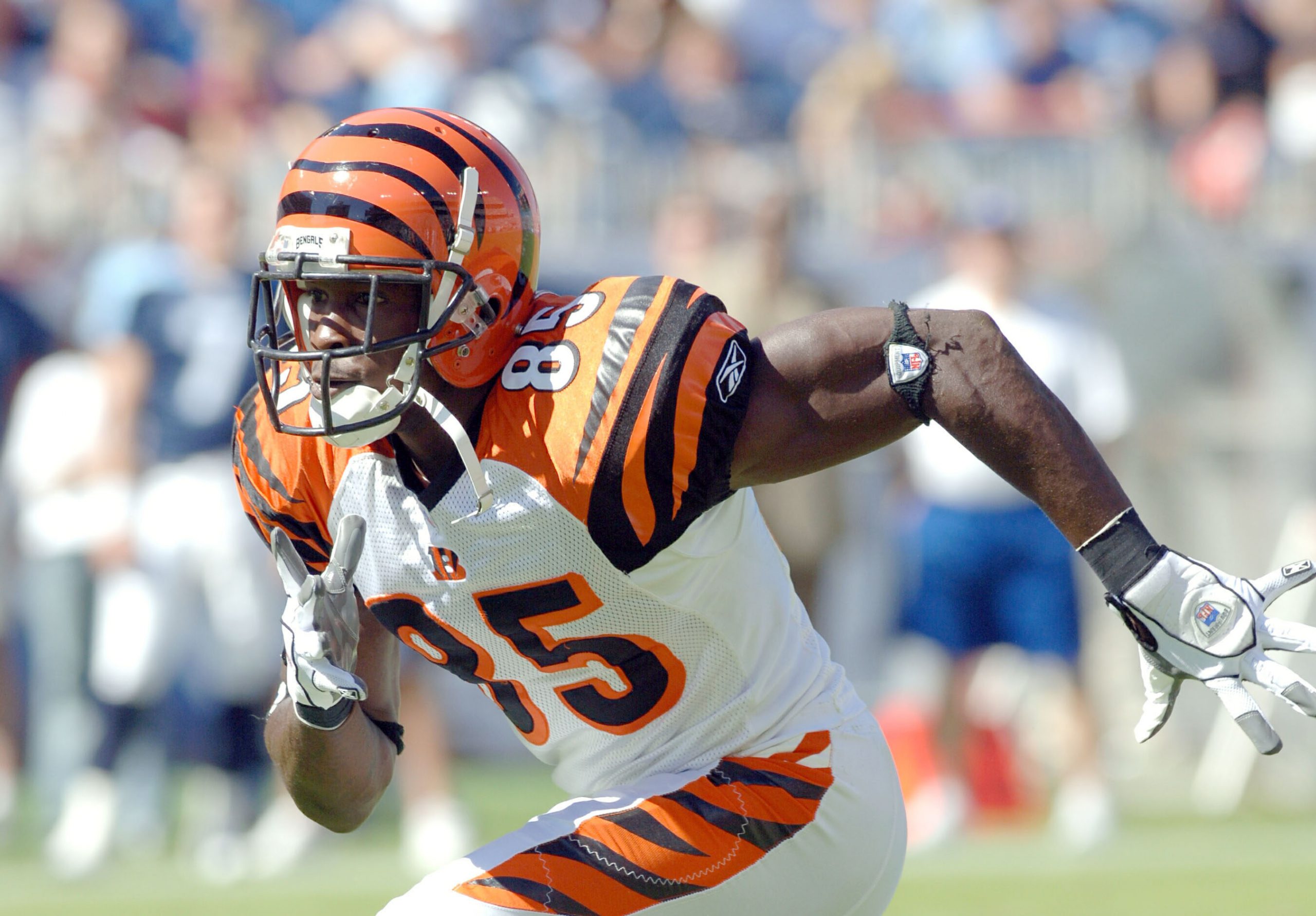 The Cleveland Browns have themselves a new member of the coaching staff. Just yesterday former Bengals wide receiver Chad Johnson, aka Chad Ochocino, told his fans on Twitter that he is quite interested in joining the Browns coaching staff.

Johnson wanted to be a route running specialist or an assistant receivers coach. The 6x Pro Bowl athlete announced on social media today that he is INDEED joining the Browns and will be ready at training camp on the 28th.

What a blessing Hue Jackson is, see y’all in Cleveland on the 28th, no cleats this time just knowledge

This move by Hue Jackson and company is a very solid move. Johnson can educate younger wide receivers like first-round draft pick Corey Coleman on how to become a better route runner and overall solid receiver.