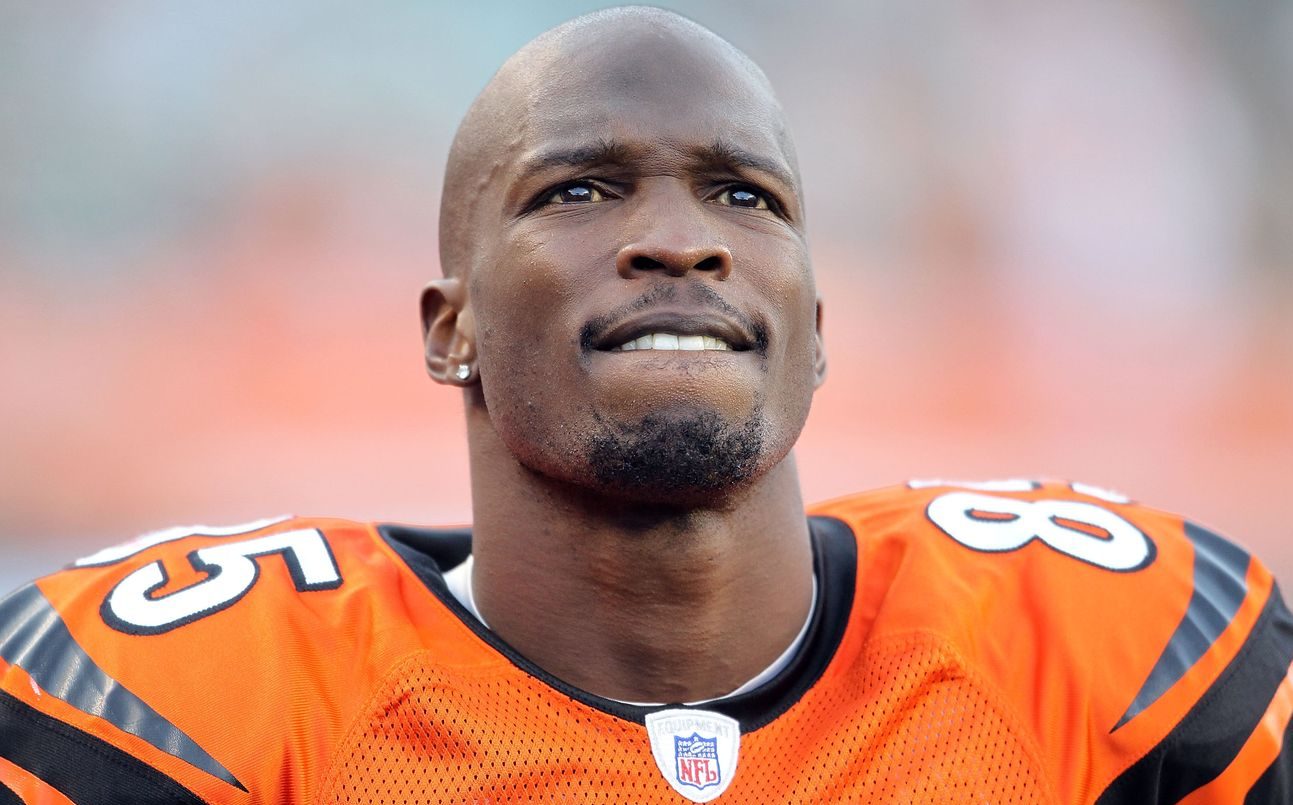 The Cleveland Browns and head coach Hue Jackson may want to add a veteran player to their football team. Former Bengals wide receiver Chad Johnson, aka Chad Ochocinco, is very interested in joining the Browns coaching staff this upcoming season.

Johnson expressed interest on his Twitter page today and tweeted out this:

Gonna ask Hue if I can join the Browns coaching staff as a “route running specialist” assistant receiver coach, what’s the worse he can say.

Johnson felt the need to use Coleman’s tweet as a part of his resume to Hue Jackson via text message:

You carry more weight than me at this point so I will use this tweet as part of my resume to Hue via text. https://t.co/388FVp9xhD

When you have a veteran player in Chad Johnson, who has a career 766 receptions for 11,059 yards, and 67 total touchdowns, then maybe he would be worth taking a look at for a possible coaching position.

With all of his statistics and his 10 year experience in the NFL, Hue Jackson may get something good out of this potential deal.