Flyin To The Hoop: Prolific Prep Takes Care Of Business Against Garfield, 71-43 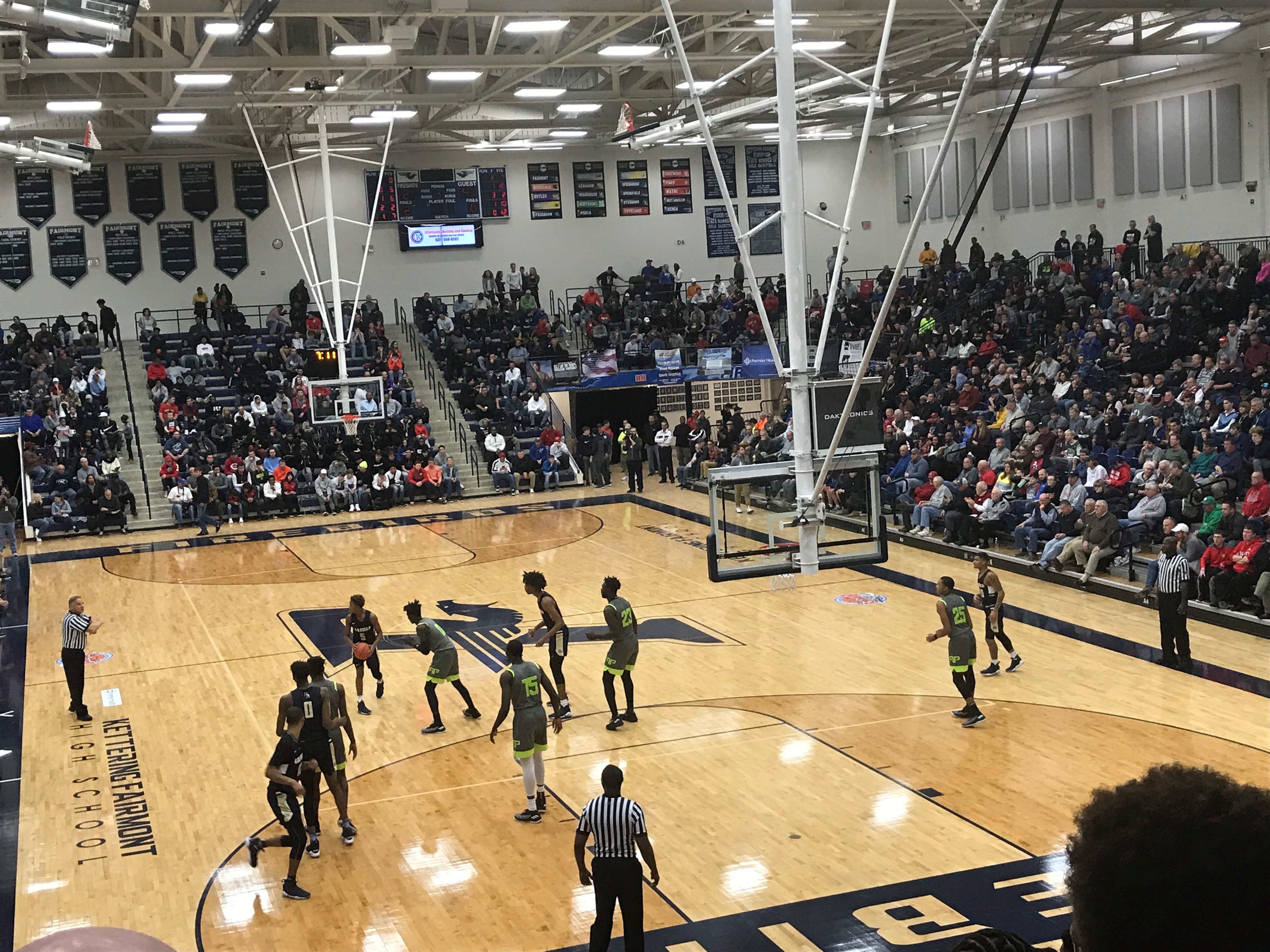 This game recap is brought to you by Nurenberg & Paris.  You can visit them at

DAYTON, OHIO – A dominant start from the opening tip-off gave Prolific Prep the edge against Garfield Heights Sunday, and they never looked back.

They would go on to defeat the Bulldogs by a score of 71-43 in the 16th annual Flyin to the Hoop Basketball Invitational at Kettering High School.

Sophomore Nimari Burnett led the scoring for Prolific Prep as he had a game-high 22 points. He also grabbed four rebounds to go along with his five assists. Amadou Sow would contribute 15 points and 11 rebounds during the win as well.

Garfield Heights struggled to get things going early on in the game. In fact, both teams went scoreless for the first two minutes Sunday afternoon.

The lead would get up to as many as 18 points during the second quarter thanks to their pressure defense and efficient offense.

Prolific Prep would take a comfortable 38-21 lead heading into halftime thanks to 10 points each from Williams and Sow. Prolific Prep got ahead early on by going 15/29 from the field while Garfield struggled immensely by going 8/21.

The second half wouldn’t get any better for the Bulldogs. With just under two minutes left in the third quarter, Burnett pushed the Prolific Prep lead to 25 points.

The game wouldn’t get any closer from there on out as Prolific Prep held at least a 20-point lead throughout the fourth quarter. The efficiency to go along with their size and speed gave Prolific Prep the advantage over Garfield all night.

Senior Alex Heath led the way for Garfield as he had a team-high 13 points in the loss. Alonzo Gaffney added seven points and Julian Whiteside, Meechie Johnson, and Brison Waller would all contribute with six points as well.

Garfield will look to bounce back as they host Cornerstone Christian Friday night at 7:30 pm.