Five Takeaways From the Browns 27-20 Loss to the Raiders 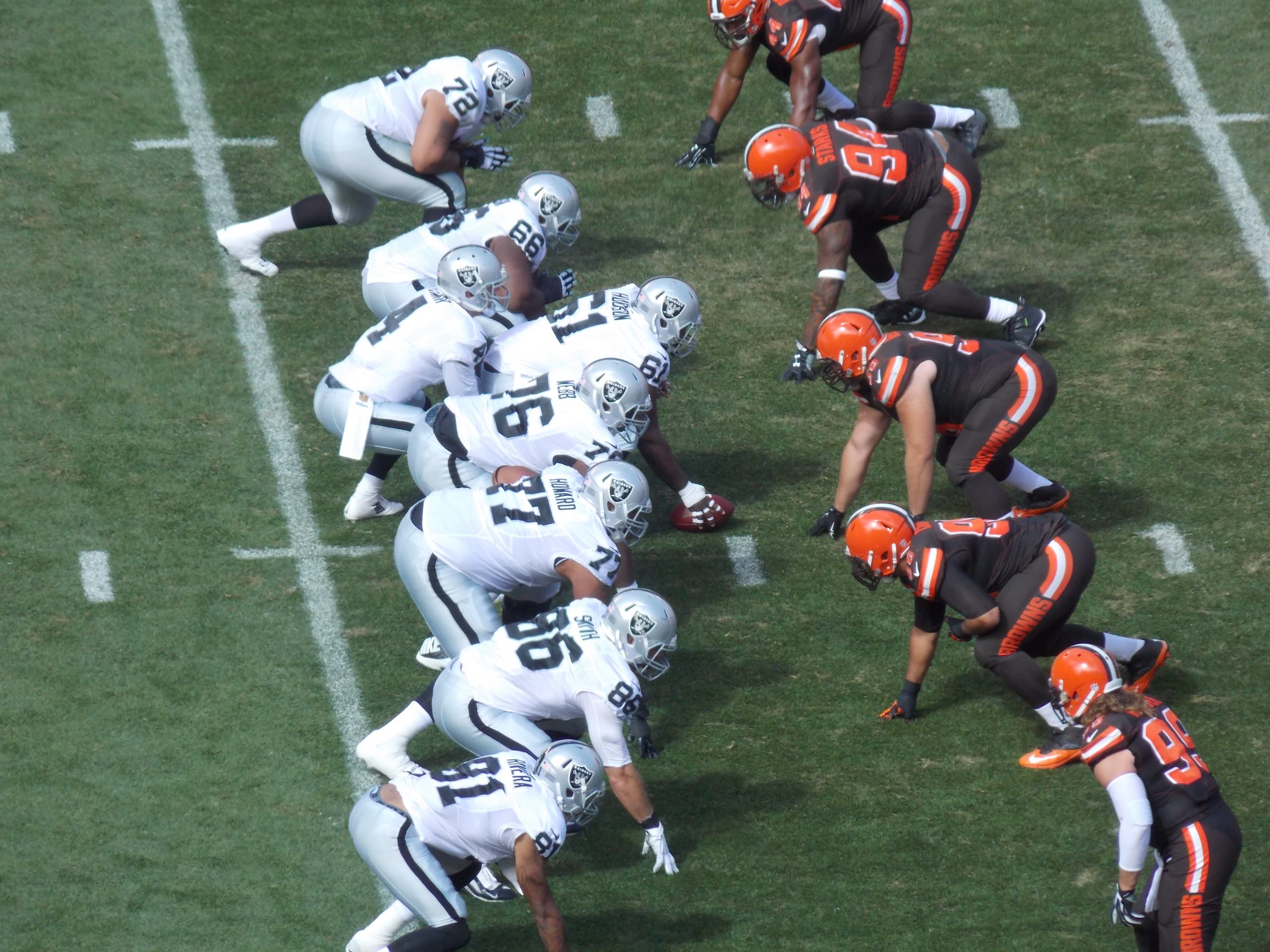 For the second game in three weeks the Browns looked like a total mess, losing Sunday afternoon to the Oakland Raiders 27-20. The score was close in the end, but truly the Browns were outplayed by a team that had lost their last 11 games on the road and 20 of their last 22 road games.

Today we take a look at five takeaways from the game, it won’t be pretty, but then again, neither were the Browns on Sunday as they dropped to 1-2 in front of a crowd that spent most of the day on its hands waiting for something good to happen.