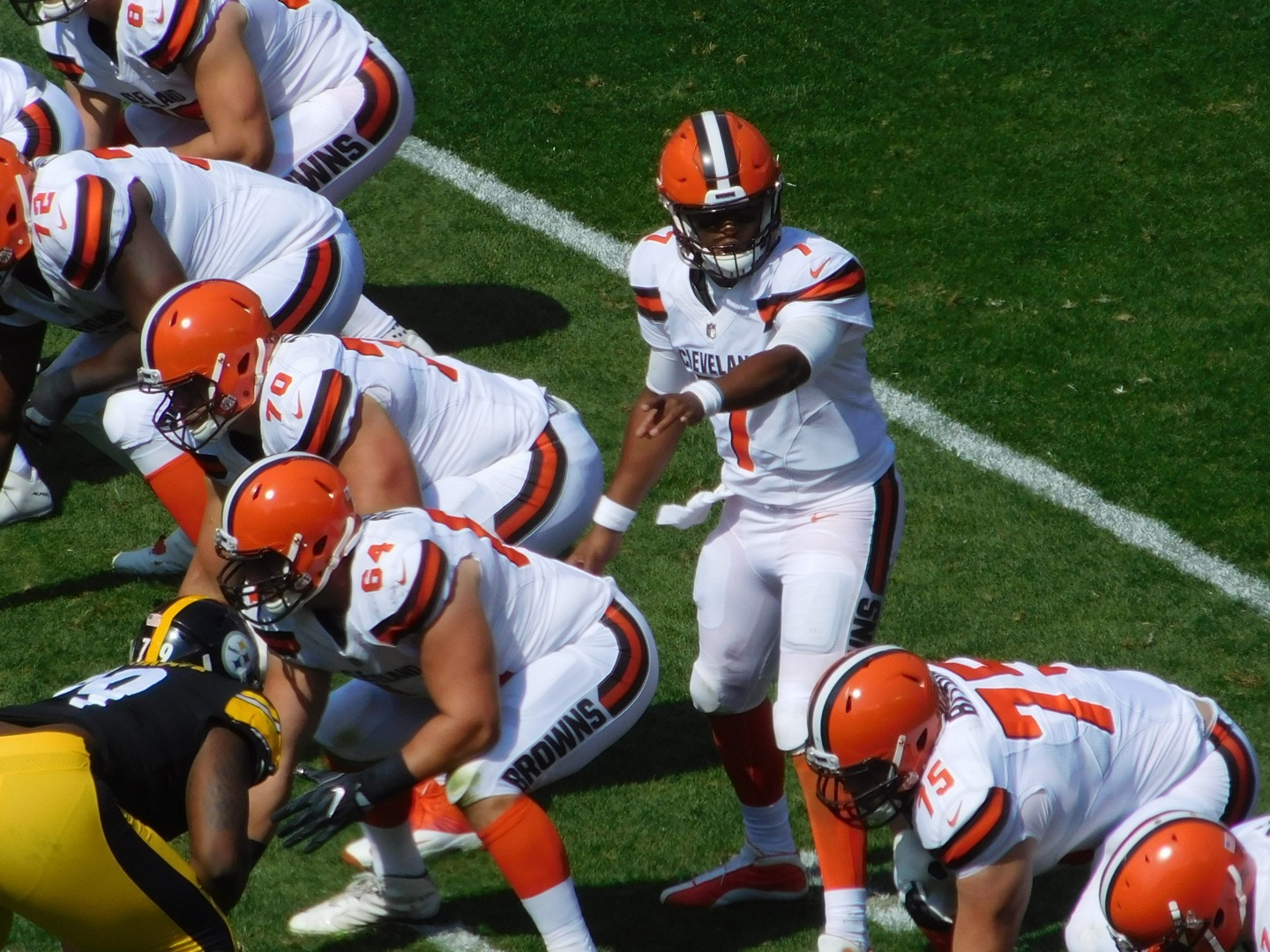 The Cleveland Browns currently trail the Pittsburgh Steelers at halftime of their season opener by a score of 14-7. The Browns had some highlights and lowlights from what was an encouraging half for the young team.

Let’s take a look at the three takeaways from the first half of football.

1. Kizer Looks Like He Belongs- The biggest story on the offensive side of the ball was the signal-caller for the Browns, DeShone Kizer. Kizer is making his NFL debut and against the AFC North kings nonetheless. The young quarterback has looked poised for most of his time out on the field, completing nine of fourteen pass attempts for 86 yards and a rushing touchdown in the first half of his career. Kizer almost found his first passing touchdown to newly acquired wide receiver Kasen Williams, but Williams went out of bounds on the deep ball.

2. Young Defense Playing Aggressive- The defense has been spectacular under Gregg Williams so far and besides a mishap that allowed Antonio Brown to break open for a huge play after Joe Schobert tipped the ball to Brown, the Browns have held the Steelers ridiculously talented offense in check. Guys like Schobert, Briean Boddy-Calhoun and Derrick Kindred are showing exciting flashes that should continue to show throughout the season. By the way, this is without number one overall pick Myles Garrett.

3. Rushing Woes- Isaiah Crowell struggled mightily in the first half, not even eclipsing thirty rushing yards. Crowell was given the ball plenty of times and did not create any plays with his feet. With Duke Johnson Jr. and Matthew Dayes performing well, Crowell will have to step up to keep in favor as the season continues.