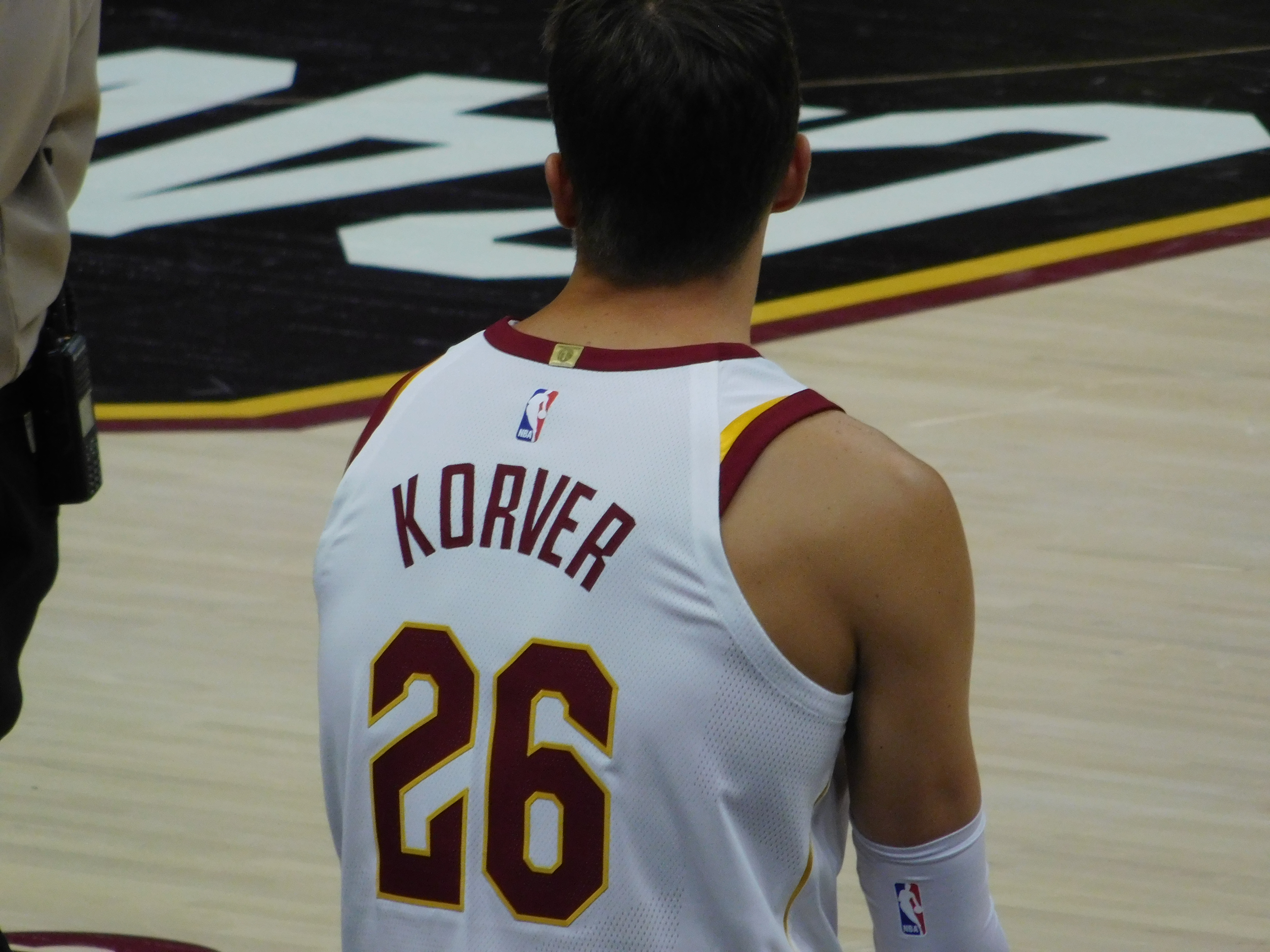 Earlier this season LeBron James got quite the homecoming as he came back to Cleveland for the first time as a member of the Los Angeles Lakers, as Cavs fans were more than welcoming to their former hero.

Friday another former Cavalier, maybe not quite a famous, will make his return to the Q for the first time with his new team, that being 37-year-old veteran guard/forward Kyle Korver.

Now with the Utah Jazz after a deal from the Cavs back in late November, Korver was able to spend two memorable seasons with the Cavs, getting a chance to play in two NBA Finals.

Korver said he’s got no hard feelings whatsoever towards the Cavs franchise, one that got him to places he’s never been before in his pro career.

“Some people come back with a chip on their shoulder and feel like they’ve got to give it to the other team but it’s not going to be like that for me,” Korver told the Deseret News.

“Just a lot of gratitude for the time I had there.”

Korver in 16 games with Utah is averaging 8.9 points per game, hitting 39 percent from three-point range. In his two seasons with the Cavs he averaged 9.3 points per game.

He’s hoping that his return on Friday will be as pleasant as the time that he spent with the Cavs.

“The first time you go back to a team it’s always a little bit emotional,” Korver stated.

“I was part of a couple good runs there in Cleveland and we got to play a couple great teams in a couple trips to the finals.

“I’m sure I’ll think about that once I walk back in the arena in Cleveland. It’s always a challenge to not let that speed you up too much, just play your game so yeah, that’s always a bit emotional and that’s what it is when you go back.”