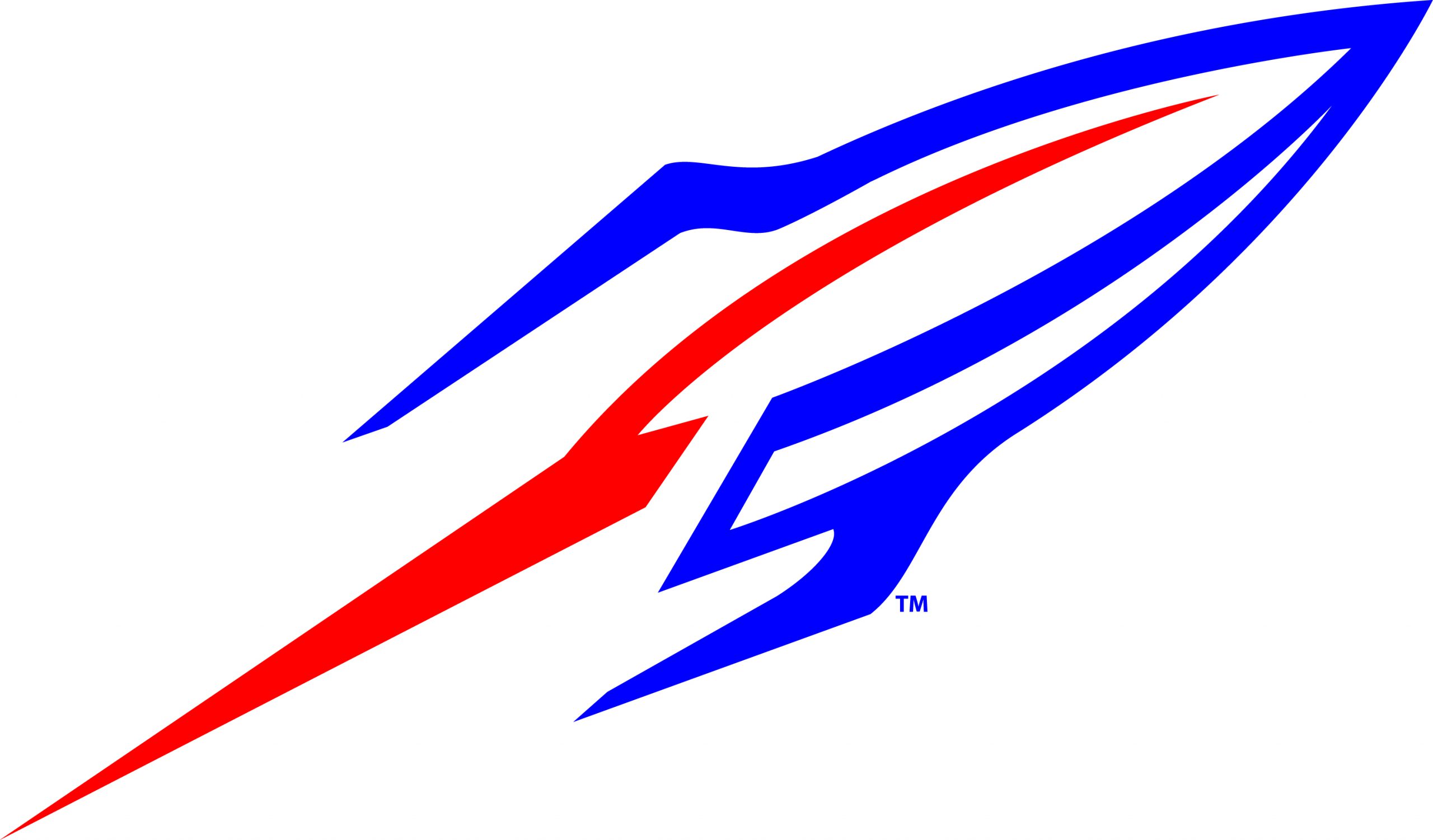 BROOKLYN, Ohio- The Olmsted Falls Bulldogs and Bay Rockets took the ice for their second-round game on Sunday, with the winner taking on the St. Edward Eagles.

It was a first frame that defensive-minded fans would love, as both back lines were delivering strong hits all over the ice. Both teams were struggling to get into the opposition’s defensive zone for most of the frame, as the total shot count after one was very scarce. One of the better looks of the frame came with 2:45 left when Jake Gaudino fired a shot from the left faceoff circle that hit off the right crossbar. Olmsted Falls would have a late opportunity on a two-on-one breakaway that was stick-saved away by Spencer O’Connell. After one frame of action, the Rockets and Bulldogs headed into the locker room scoreless.

The second period was more of the same, as the physicality of both teams escalated and the shots on goal came at a price of brutal checks. Though opportunities to score grew for the two sides throughout the fifteen minutes of play, Spencer O’Connell and Zach Snyder gobbled up every shot attempt to keep the game scoreless going into the third frame. One thing to keep an eye on going into the final stanza was the 1:03 left on the Bay power play caused by a Patrick Kerr slashing penalty on a Nate Scobee breakaway attempt.

The Kerr penalty was killed off by Olmsted Falls, but Bay would capitalize off of another Bulldogs’ penalty thanks to a Jake Gaudino wrister that got behind Snyder at the 7:11 mark of the frame. Chris Eifert would stretch the lead to two with a top shelf goal from the right faceoff circle at the 9:23 mark. Olmsted Falls would battle back with a power play goal by Jacob Kerkay at the 9:49 mark off of a pass from Will Moyse, but Eifert would halt the Bulldogs’ comeback with a power play goal at the 14:35 mark. Eifert would handle the puck and have the awareness to spot Snyder playing too far out of his crease, firing the puck behind the netminder. Bay would secure the 3-1 victory and move on to the quarterfinals to play the St. Edward Eagles.

After the game, Chris Eifert grinned when asked about the matchup with St. Edward.

“I’m ready. I think we have a solid chance. Shock the nation.”