Eagles Take Down Shoremen On The Ice 7-4 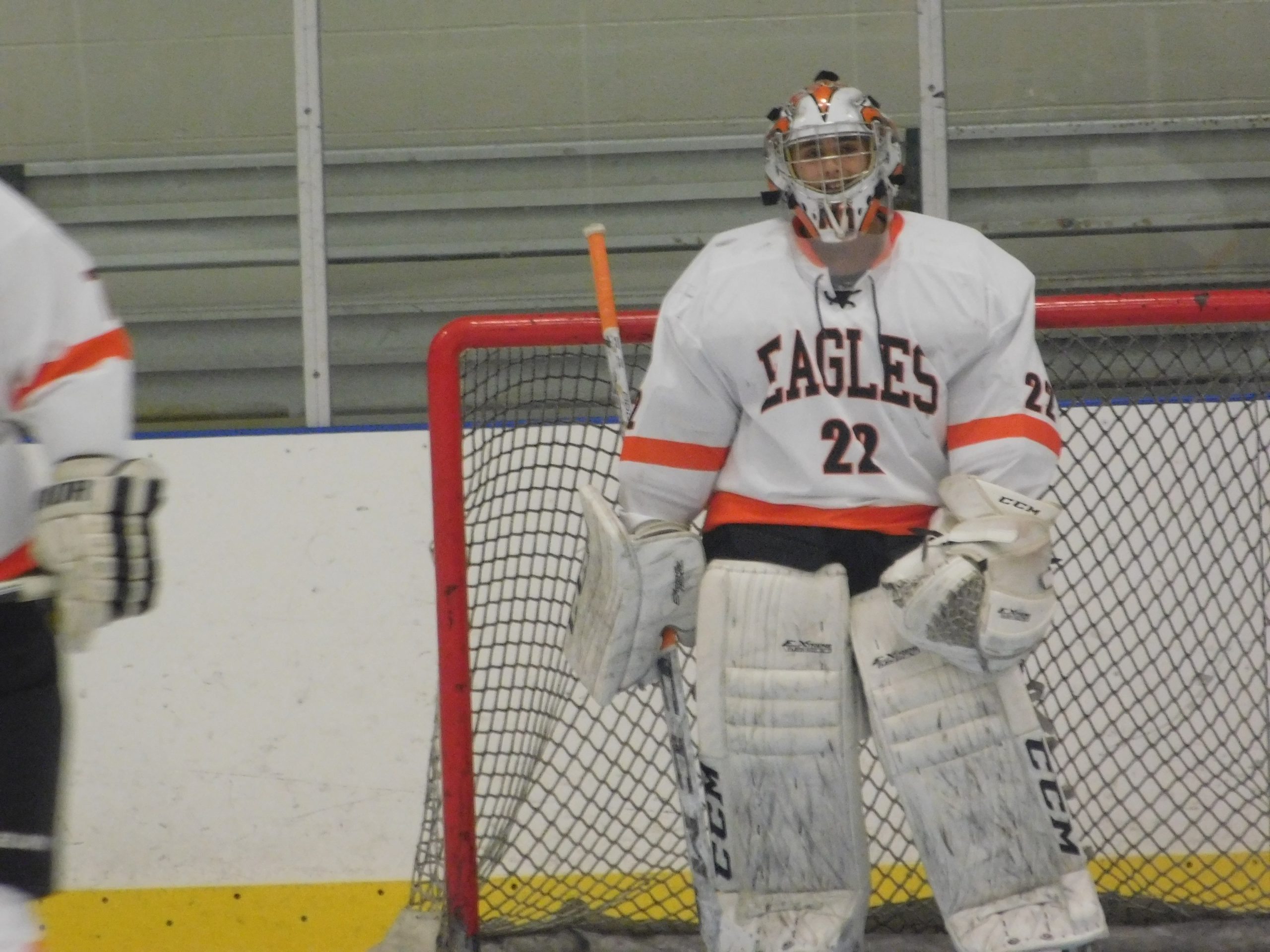 The Shoremen took on GCHSHL Red Division and SWC rival, North Olmsted in a non-league contest Tuesday night. The teams were tied after two periods, but North Olmsted broke the game open with three third period goals, including an empty-net goal, to prevail 7-4 over Avon Lake.

The Shoremen got goals from Luke Farthing, Nick Ospelt, Patrick Graney and Tommy Kacmarcik. Assists on the evening were credited to Connor Koncelik, and Kacmarcik. Dillon Aslaksen took the loss in goal, despite registering 34 saves in the game.

Avon Lake lost their second game in a row and fell to 14-5 on the season. The Shoremen have two GCHSHL Blue North Division games this weekend (January 6 & 7); including Saturday afternoon at Kent State University vs CVCA, and Sunday night at home when they take on Twinsburg High School at Rocky River Rink.