Derrick Rose out for next two Cavaliers games 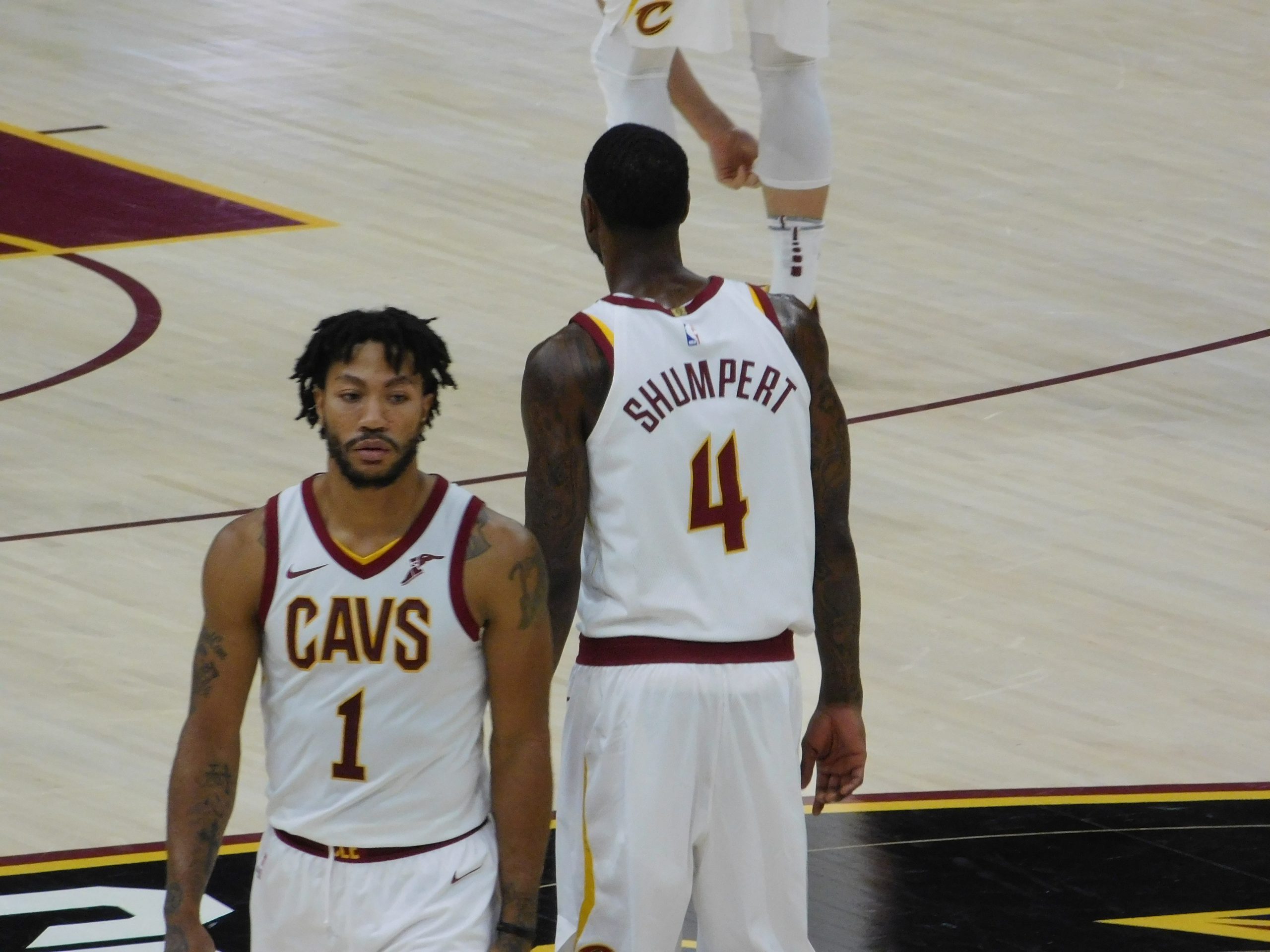 Rose sprained his ankle during the fourth quarter against the Milwaukee Bucks on Friday. Through two games, he is averaging 13 points and 1.5 assists.

“He’s going to be out a few more days I guess, I don’t know,” Lue after practice on Monday. “Seven days? I’m not sure. We’re going to do the right thing and just take our time. Don’t want to rush him back, make sure he’s feeling good before we try to force him back into the lineup.”

Lue confirmed that Jose Calderon will once again get the starting nod in Rose’s place. Calderon started Saturday’s game against the Orlando Magic that resulted in a 114-93 loss. After playing the first five minutes in the first quarter, Calderon did not return to action until the end of the fourth quarter when the game was already out of reach. Iman Shumpert started at point guard in his place after the halftime break.

With the news that Dwyane Wade will now be coming off the bench and J.R. Smith will start, Lue also confirmed that once Rose comes back he won’t need to run the second unit, as that responsibility will fall to Wade.

Prior to the season beginning, Lue said he wanted Rose to be the primary point guard with the second group as well as with the starters in order to push the offensive pace.

“It’s early in the season and this is what it’s all about, trying to figure it out and understanding who plays best with who and what lineups work,” Lue said.