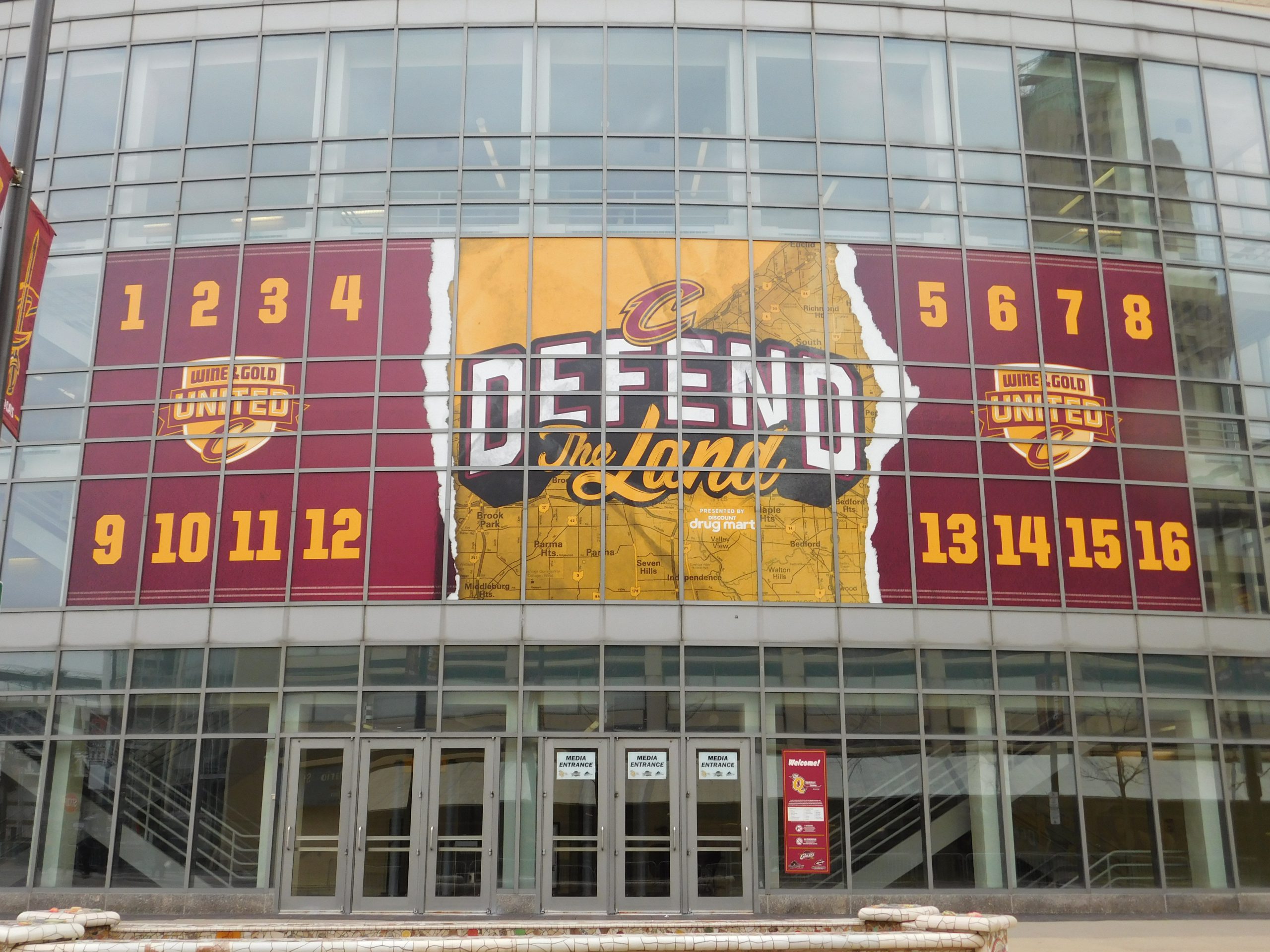 CLEVELAND– The NBA released the schedule for the Cavaliers (and the other 29 teams in the league) on Monday.

The most notable aspect of schedules league-wide is that the NBA season starts a week earlier this year. As a result, the NBA has eliminated four games in five nights. The Cavs also have just 13 back-to-back games this season, compared to 18 during the 2016-17 season. Cleveland will also play 14 away games when they have had at least one off-day.

Due to these new accommodations, the hope is that teams will avoid resting healthy players; in fact, the owners are expected to pass legislation to try and further prevent this.

The Cavs will have 39 games on national television during this upcoming season, on either TNT, NBATV, ESPN or ABC. Twelve of those 39 will be exclusive to TNT, while just two will be carried by ABC for their Saturday primetime slate.

As the Cavs look to make the trip to a fourth consecutive NBA Finals, of course the regular season rematches with the Golden State Warriors are at the forefront of most fans’ minds. The Cavs will host their arch-rivals from the Bay at 8 p.m. on Martin Luther King Jr. Day. TNT will have the coverage.

The Cavs will head to Oakland to take on the Warriors on Christmas Day at 3 p.m. This is the third straight year that both teams will face off on Christmas and MLK Jr. Day.

Cleveland’s 2017-18 season will kick off against their Eastern Conference foes, the Boston Celtics, on Oct. 17 at 8 p.m. Their first away game will take place on Friday, Oct. 20 in Milwaukee against the Bucks at 7 p.m. Seven of the Cavs’ first 11 games will be played at Quicken Loans Arena.

The Cavs will also face-off against the Oklahoma City Thunder on Feb. 13, and will then have eight days off for the All-Star break.

One of the toughest stretches of the season, however, will begin on Christmas Day. Eight of their nine games that stretch from Dec. 25 to Jan. 12 will be on the road. The lone exception is a home game against the Portland Trailblazers on Jan. 2, before the team faces off against Boston the following night. The Cavs’ longest stretch on the road is six games, beginning in Denver on March 7, and ending in Chicago against the Bulls on St. Patrick’s Day, March 17.

The Cavs should be rested up for their road grind though, considering their longest home stretch of the season is immediately before they head to Denver. They will face off against the Spurs at The Q to begin the home stand on Feb. 25, and will end it with a game against the Detroit Pistons on March 5.

For the second straight season, the Cavs will face another tough test in March. Their nine away games will be the most of any single month during the 2017-18 season. Last year, the team faced 12 away games in March, losing eight. They ultimately went 9-11 for the month, causing many to question whether they were playoff ready.

The one thing that, of course, remains to be seen is just how long (if at all) Kyrie Irving will be in the wine and gold this season. His departure would undoubtedly create a few more must-see games for Cavs fans.