Demons Tie Eagles 1-1 On The Pitch 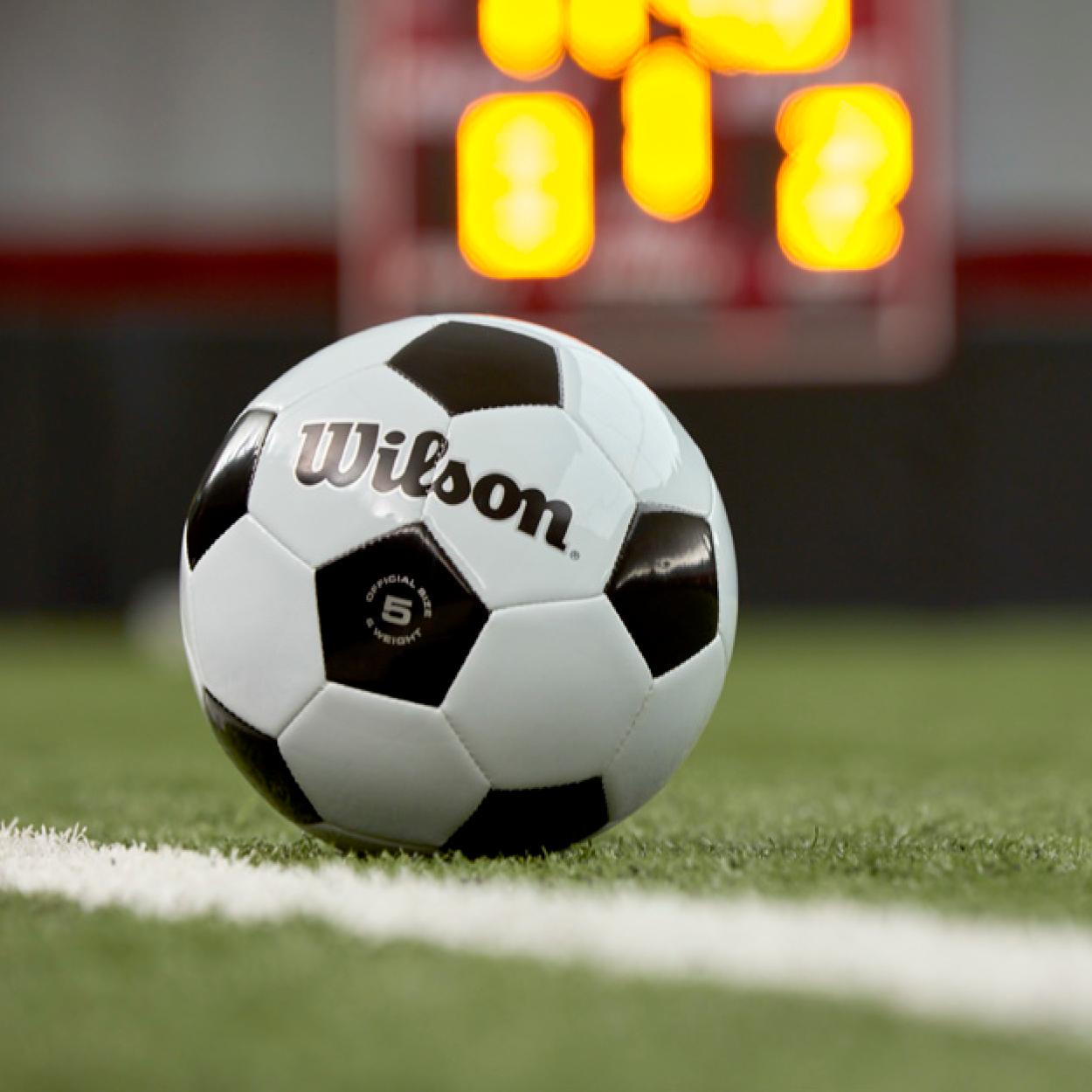 A gritty performance by your Demons against SWC foe Avon Eagles. The team has been hampered by injuries and it has been a next man up start to the season. This game had a special meaning to the Juniors and Seniors, as Avon knocked the Demons out of the playoffs last year.

At the 18 minute mark of the first half Avon was able to break through the Demon defense and go up 1 to 0. From there it was a back and forth battle until 8:41 left in the game. As stated earlier the Juniors and Seniors had something to prove and Logan Rummel battling a cold and dealing with a leg issue dug deep and did just that.

Logan corralled the ball blowing past two Avon defenders and then the goalie to knot up the score 1-1. The next 8 minutes were exciting as each team traded knockout blows but neither team could connect.